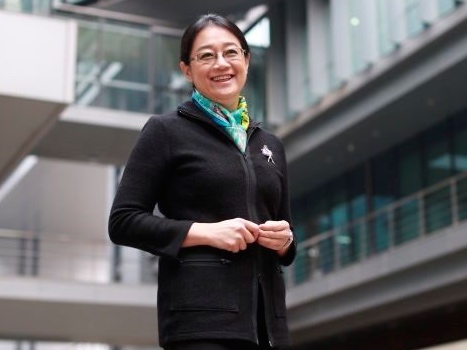 Baidu Inc. has appointed Jennifer Li (pictured), the Internet giant’s chief financial officer, as the chief executive officer of Baidu Capital, an investment vehicle operated by the company. The move signals that Baidu Capital may accelerate the pace of its deal-making going forward.

Li will step down as CFO, though the company has not yet named a replacement. She has served as CFO of Baidu for the past nine years. Moving such a veteran executive to head Baidu Capital demonstrates the importance Baidu is placing on the investment unit, as the company seeks to re-energize its businesses.

Prior to Baidu, Li worked at General Motors Co. as its China CFO, and later was appointed as the financial manager for North America. Li holds an M.B.A. degree from The University of British Columbia.

“Jennifer’s leadership and expertise have been instrumental to Baidu’s growth over the past nine years. I am grateful to Jennifer for putting in place a talented finance organization and robust systems that lay the groundwork for Baidu’s next stage of growth,” said Robin Li, CEO at Baidu. “Bringing AI to real-world applications is crucial in the AI era and I look forward to working with Jennifer in her new role to grow Baidu’s ecosystem.”

When the investment vehicle was first established, Baidu said that it planed to appoint two or three managing partners with Internet and private equity backgrounds. It hired ex-Ctrip executive Wu Wenjie as its first managing partner, and named Zhang Jinling, a vice president of Chinese smartphone maker Xiaomi Inc., as CFO in January.