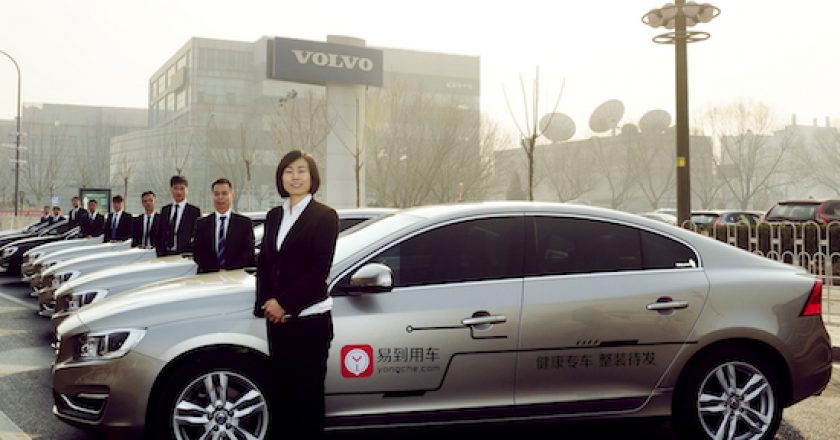 Jia claims that this is the first online car hailing operating license issued by the Beijing government to a non-government owned company.

Three companies have received such licenses. China’s largest ride sharing company Didi Chuxing said it had obtained a license from authorities in Tianjin in March.

Yidao’s license, which will be valid for four years from 2017 to 2021, is welcome news for the struggling company as it and its parent LeEco suffer a liquidity crisis.

The latest signs of distress is that Yidao has officially closed down its customer service call center, after repeated reports during the past months of drivers gathering at Yidao’s office in order to get compensated for overdue payments.

Last month, Yidao’s founding team including its founder Zhou Hang left the company, amid a public dispute with LeEco over how the company is managed.