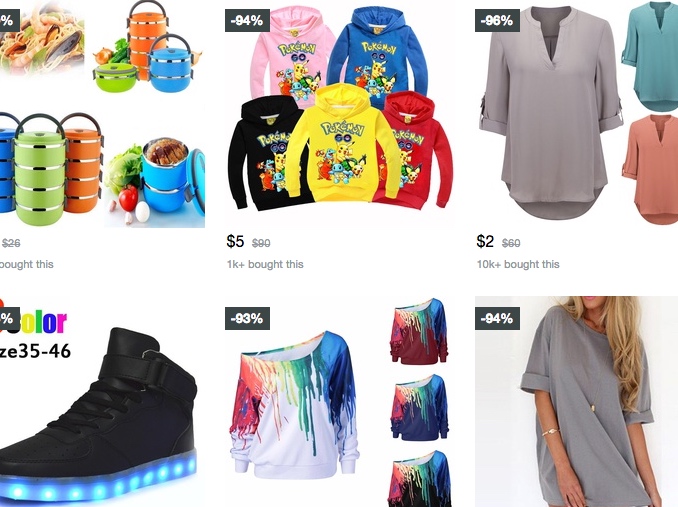 Cross-border e-commerce has witnessed phenomenal growth on the back of increasingly widening economic globalization and continued technological leapfrogging.

Global cross-border business to consumer e-commerce, statistically estimated at US$308 billion in 2015, is expected to continue growing rapidly at a rate of 27%, according to Everbright.

Founded in 2011 by two developers of machine learning algorithms at Google and Yahoo! Inc, Peter Szulczewski and Danny Zhang, Wish.com targets young people, medium and low-income groups in developed countries across Europe and U.S., where penetration of mobile e-commerce is less than 2%.

The ratio is relatively low compared with 19% in China, where medium and low-income customers account for over 60% of mobile payments.

In 2016, Wish.com generated annual gross merchandise volume of more than US$3 billion.

Wish.com previously raised a US$50 million series C round from Legend Capital, GGV Capital, Founders Fund and Formation 8 in 2014, which reportedly valued the start-up at over US$1 billion post-money.

China Everbright Teamed up with IDG Capital to establish Everbright-IDG Industrial Fund last June with a fundraising target of RMB20 billion (US$3 billion).