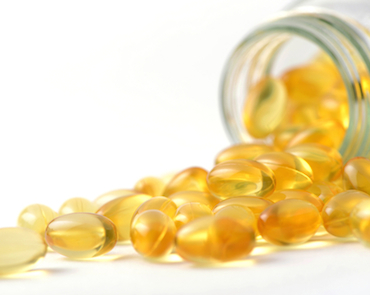 Hong Kong stock exchange-listed Alibaba Health Information Technology Ltd. said it would acquire a nutritional supplement unit of its parent Alibaba Group for HK$3.8 billion (US$490 million), according to a company announcement.

In a move to further consolidate and build up Alibaba’s health-related assets, Alibaba Health plans to issue around 1.18 billion shares to Alibaba Group at the price of HK$3.2 (US$0.41) apiece, representing approximately 14.49% of the issued share capital of the company.

The issuing price represents a discount of 6.16% to the closing price of HK$3.4 (US$0.44) of Alibaba Health’s previous trading day.

Alibaba Health has been rapidly expanding its pharmaceutical e-commerce business over the past few years. In 2015, Alibaba transferred its online pharmacy business to the company in exchange for a majority ownership in Alibaba Health in a US$2.5 billion deal.

Last May, it launched a website Mashangfangxin, which helps dealers and companies to track and gather information about their products. Three month later, it also started an online retail pharmacy for over-the-counter drugs after completing the buyout of licensed online drug retailer, Guangzhou Wu Qian Nian Pharmaceutical Chain Co.