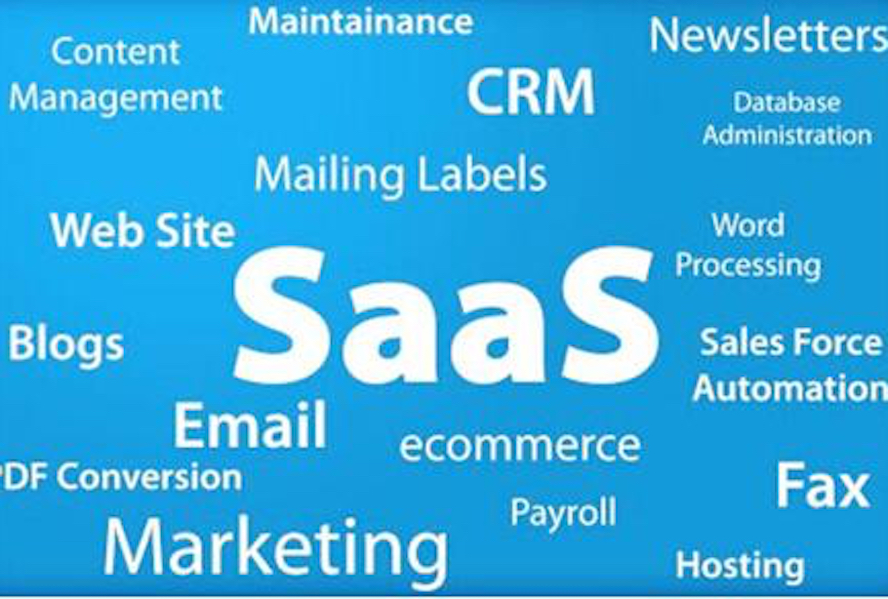 CBC Capital has led a US$26 million series C round in Cloudwise, a Beijing-based solution provider for cloud application performance management.

SIG and existing investor Sequoia Partners China also participated in the round.

Founded in 2010, Cloudwise provides cloud application performance management and software as an IT monitoring services for enterprises, helping companies enhance their capabilities in terms of IT operation and maintenance, business operation, organizational service and business decision-making.

Its products have provided performance management services for hundreds of thousands of users across a multiple fields including finance, manufacturing, energy and government, the company claims.

Its corporate users reached over 300,000 in 2015, including a number of Chinese well-known tech companies such as Xiaomi Inc, Huawei Technologies Co. Ltd. and Sina Corp.

The company previously raised a US$3 million series A round from Gobi Partners in 2013, following a US$15 million series B round led by Sequoia Capital China in 2014.

In 2015, it raised a US$12.3 million series B+ round from Sequoia Capital China. The start-up plans to use the latest proceeds to expand its market share.

Later it 2016, the company was listed on the ChiNext, a NASDAQ-style board of the Shenzhen Stock Exchange, raising a total of RMB110 million (US$16 million).