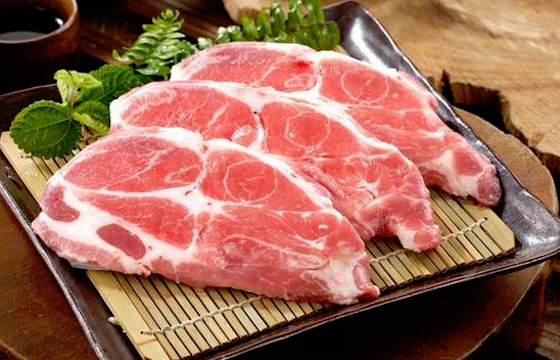 Marking the third divestment CDH Investments has made in the past nine months, the Beijing-based investment firm plans to sell 883 million shares at HK$6.55 (US$0.83) apiece, reducing its stake from 9.27% to 3.24%, according to WH Group’s filings.

CDH made two undisclosed investments in 2007 and 2010 in Shuanghui Group, as WH Group was known at the time. In 2014, WH Group completed an initial public offering in Hong Kong, raising a total of HK$15.9 billion (US$2 billion).

At the time, CDH Investments was the biggest shareholder, holding a 38.1% stake in the business, while a private equity unit of Goldman Sachs, along with Temasek Holdings and New Horizon Capital held minority interests.