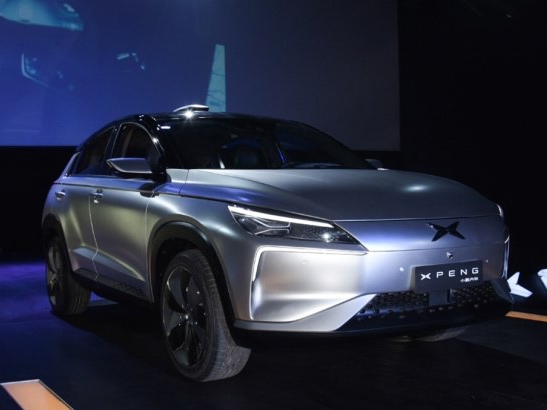 Ucar made the investment via its automobile industrial fund, a RMB-denominated investment vehicle established four days ago by the company with an aim to raise RMB10 billion (US$1.4 billion) to invest in emerging automobile technology companies.

As part of the latest investment, Ucar plans to purchase Xiaopeng’s self-made vehicles, assist the company’s sales and maintenance efforts, as well as cooperate on offering car financing products to buyers. Ucar also plans to work with Xiaopeng on big data and joint marketing.

Last month, the company said it planned to establish a factor in Guangdong province with annual production capacity of manufacturing 100,000 vehicles.