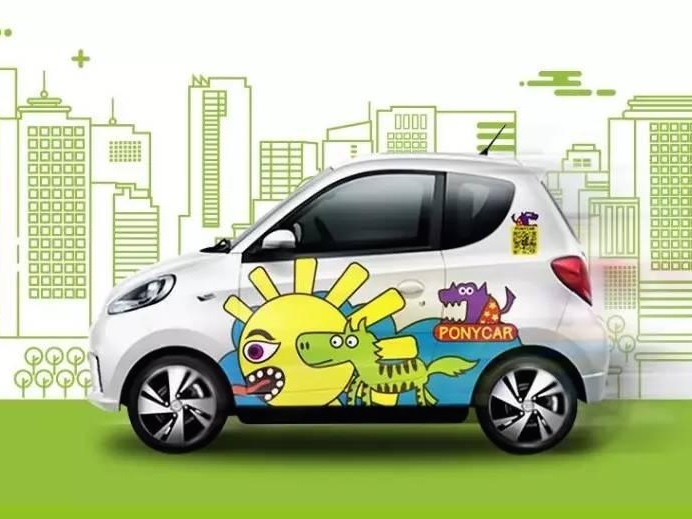 Founded in 2016, Ponycar provides hourly electric vehicle rental services allowing customers to use a mobile app to find and rent a nearby EV, similar in functionality to popular bike rental companies Mobike and ofo.

The company has deployed over 2,000 vehicles in Shenzhen and Guangzhou city in Guangdong province, and the average revenue generated by each car is around RMB150 (US$22) per day, the company said yesterday. If so, it would take around 700 days for the company to recoup the cost of purchasing the car, assuming the car cost around RMB100,000.

OPPO said it believes in the future of the EV rental business and will help Ponycar build up its network and ramp up its marketing efforts, leveraging its own success in retail terminal expansion.

Ponycar, which five months ago received a RMB50 million (US$7 million) angel round from Zhongzhiyuan Group, a Yunan province-based automobile manufacturer, and Guoxin Fund, says it plans to expand its rental services to Beijing and Shanghai, as well as to ten additional mid-size cities.

Anther rival, UUCars, declared bankrupt in March, however, stating that it did not receive needed capital from its investors as the business model requires significant cash-burn in its early stages. The start-up previously raised a US$20 million funding round from K2VC, Bitauto Holdings Ltd. and angel investor Wang Gang.