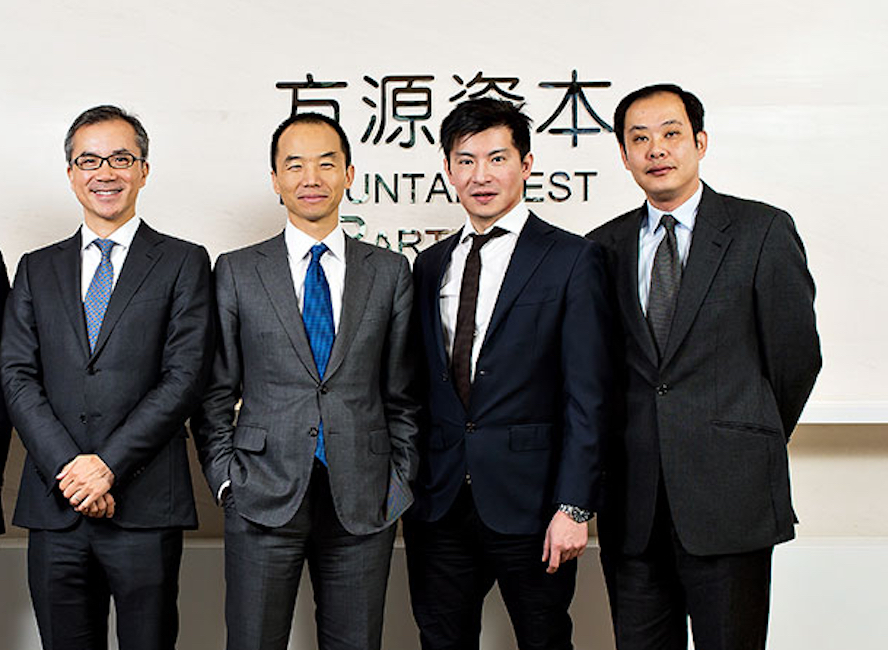 "After 13 great years at Goldman Sachs, I’ve just started down a new path by joining FountainVest Partners, one of the largest private equity funds dedicated to China-related investments (including in global targets with China-related angles and growth potential)," Huang posted on LinkedIn last night.

Huang served as managing director at Goldman from 2007 to 2017, responsible for Greater China mergers and acquisitions. Before Goldman Sachs, he was the chief financial officer at Pan Media, a start-up media company, after initially spending three years at Goldman as a financial analyst from 2000 to 2003. He holds an MBA from the University of Pennsylvania.

Founded in 2007 by ex-Temasek executive Frank Tang and others, FountainVest is dedicated to investing in and partnering with Chinese private enterprises who are industry champions or emerging leaders benefiting from China’s ongoing transformation towards a consumption-led economy. The company currently has over US$4.5 billion in assets under management.