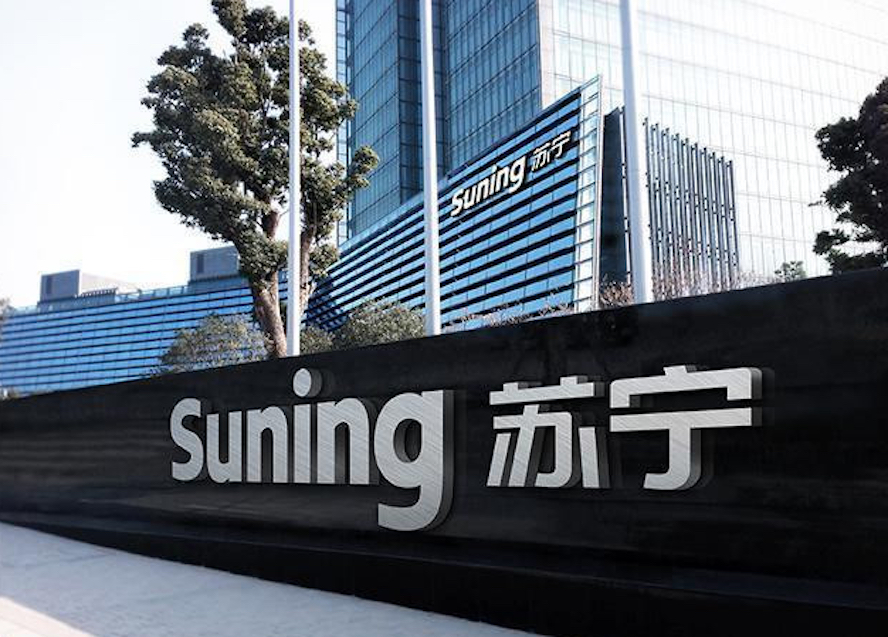 Suning Bank, which counts Suning Commerce and Jiangsu Sunrain Solar Energy Co., Ltd. as its largest shareholders, is one of only 17 private banks currently permitted by Chinese banking regulators.

These private banks have amassed total assets of RMB180 billion (US$26.4 billion) as of the end of 2016. The first five banks established, including Alibaba’s MyBank and Tencent’s WeBank, had achieved or were near to achieving profitability as of the end of last year, according to disclosures made by China Banking Regulatory Commission.

Like many of its peers, Suning Bank aims to create an online-to-offline bank driven by technology and taking advantage of its 1,576 offline self-owned stores and thousands more franchise stores to offer payment and banking services to customers.

Suning Commerce and Jiangsu Sunrain Solar Energy each contributed RMB1.2 billion and RMB944 million to the new bank, holding a 30% and 23.6% interest respectively, giving the bank a valuation of RMB4 billion (US$587 million).

Since 2013, Suning Commerce, initially a consumer electronics retailer chain operator, has expanded into financial services as part of its overall strategic campaign to become a more diversified group of businesses.

Similar to Alibaba and JD.com Inc., Suning has launched or obtained licenses to establish a number of financial services, including third-party payment, insurance, micro-loan and consumer loan services.

In August 2015, Alibaba invested approximately RMB28.3 billion (US$4.63 billion) for a 19.99% stake in Suning, with an objective to combine its e-commerce services with Suning’s offline offerings. Suning’s transition effort, however, so far had limited success, as its revenue and profits are still dominated by its original consumer electronics retail business.