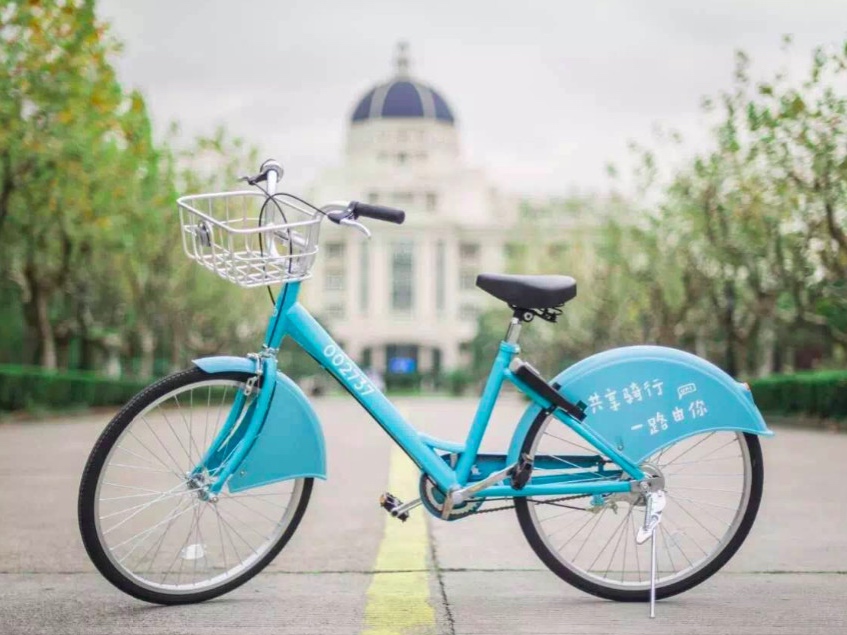 Mobike is in the process of acquiring a smaller peer, Xiamen city-based UniBike, for an undisclosed amount of money; the first merger deal in China’s red-hot bike sharing industry, according to local media reports citing insiders.

In response to China Money Network’s inquiry, Mobike representative Chen Qian said the information is not accurate, but refused to provide further details.

The reported deal is structured to augment Mobike’s exiting business, which is focused on the high-end segment, with UniBike’s lower-end student user-base across university campuses. Ofo, Mobike’s chief rival, started business serving universities and maintains a strong position on campuses.

Founded in 2015, UniBike raised a RMB100 million (US$14 million) series A round from unnamed investors in April. Before that, it completed a RMB5 million (US$730,000) angel round from Mobike last October.

The reported merger comes after the two companies started a partnership in 2016, and UniBike has operated as a Mobike subsidiary brand since last November.

Earlier this month, Mobike raised a series E round of over US$600 million led by Tencent Holdings Ltd., bringing the company’s total fundraising this year to nearly US$1 billion. It raised a US$215 million series D round led by Tencent and Warburg Pincus in January and received a strategic investment a month later from Temasek Holdings.

The company yesterday launched a Japanese subsidiary, Mobike Japan Ltd., in Fukuoka, with plans to begin services in that city later this year. The move comes after the company expanded into Singapore in March and announced plans to launch services in the U.K. later this month.