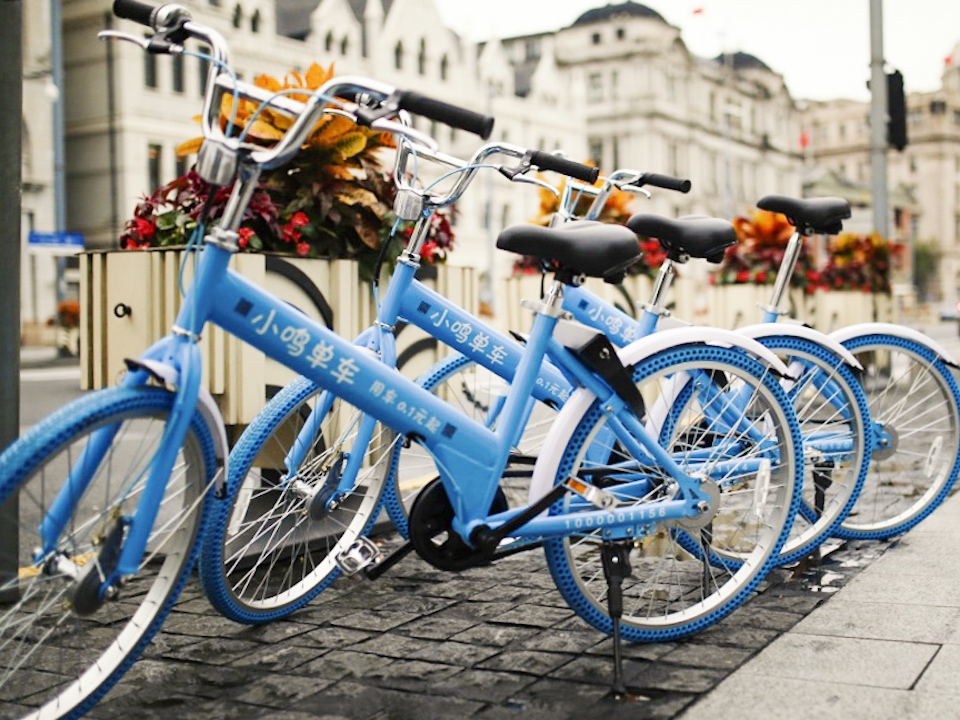 NewMargin Capital, a venture capital firm listed on China’s New Third Board, has led a series B round worth hundreds of millions of RMB in Xiaoming Bike, a Guangzhou-based bike sharing start-up.

No additional financial details were disclosed in a company announcement.

Investors in China continue to back new bike sharing companies in the belief that there will be creative ways to monetize these operations going forward. With China’s two largest bike sharing companies, Mobike and ofo, boasting registered users of over 100 million, capital is increasingly targeting second-tier players with slightly different business models.

This system is contrary to the key attraction of other Chinese bike sharing companies, which is the convenience of using GPS bike location to find, rent and return bikes anywhere in a city. The move is designed to better manage bike parking and maintenance, as the flood of new shared bikes have clogged streets in some Chinese cities, causing concern for local governments.

Xiaoming previously raised a RMB100 million (US$14 million) series A round from Cronus Bike, a Chinese bike manufacturing company, last October. One month prior, it raised an angel round worth tens of millions of RMB from NewMargin Capital.

The start-up plans to use the latest proceeds to establish more bike parking areas, upgrade its products and enhance user experience.