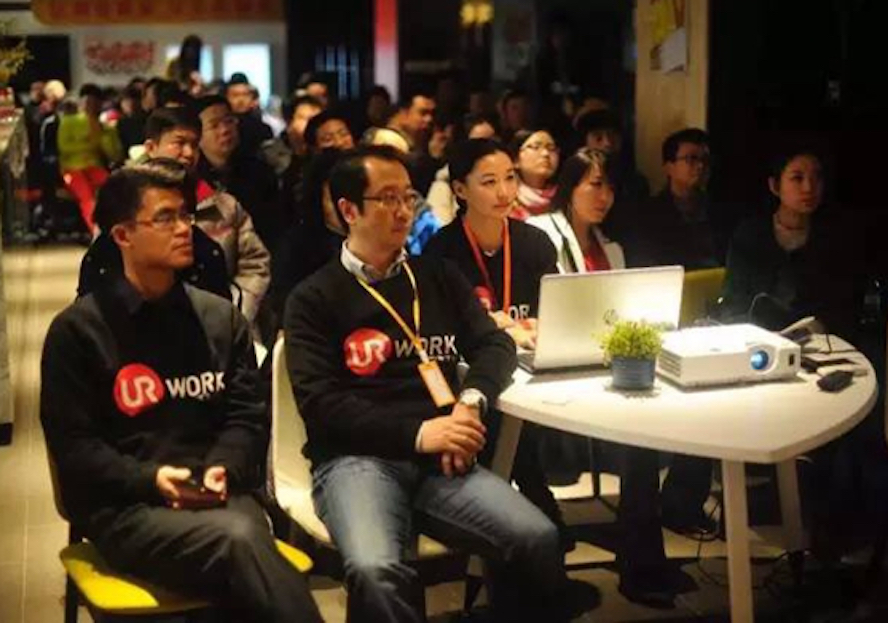 Chinese co-working space operator UrWork says it has completed a RMB1.2 billion (US$179 million) pre-C financing round from a group of Chinese investors, which will help fuel its expansion in China and beyond.

UrWork’s announcement comes as competition in the Chinese co-working space business intensifies. Two weeks ago, Chinese private equity firm Hony Capital and Japan’s SoftBank Group Corp. announced they would inject US$500 million into an investment vehicle to operate the China unit of American co-working giant WeWork Cos. and fuel its expansion throughout China. On July 19, rival player naked Hub agreed to merge with Singapore-based peer JustCo, and is in the process of closing a US$200 million series C financing round as early as this month.

China Money Network reported in May that Beijing Xingpai had led a RMB800 million (US$116) investment round in UrWork, as well as co-working space start-up 5Lmeet, both founded by Mao Daqing, a former real estate executive at China Vanke Co., Ltd. Each company received RMB400 million.

Then last month, UrWork said it received RMB200 million (US$29 million) from Beijing Aikang Group. Both investments should be considered part of this pre-C financing round, though UrWork did not immediately respond to an inquiry from China Money Network to confirm. The company did not disclose its valuation in the new funding deal, but said earlier this year that it was worth RMB9 billion (US$1.3 billion) when it merged with peer New Space in April.

With the latest capital raising, Beijing-based UrWork plans to establish 160 co-working locations in 32 cities globally within three years, servicing over 8,000 companies with total office space of 700,000 square meters. It did not specify how much of this expansion will take place within China or overseas.

Founded in April 2015, UrWork currently operates 78 co-working spaces in 20 major cities across China, as well as in Hong Kong, Taiwan, Singapore, New York and London, according to its website. It says it will soon opening in San Francisco as well as a number of additional Chinese cities. The company counts Amazon China, bike sharing firms ofo and Mobike, Chinese personalized news recommendation app operator Toutiao and Netease Inc. amoung its members.