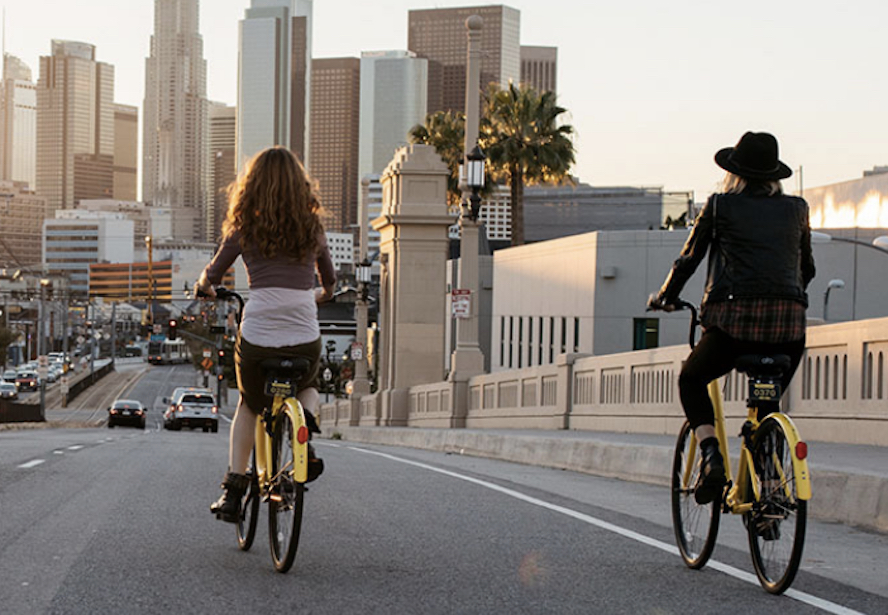 Chinese bike sharing firm ofo rode into North America yesterday with a debut in Seattle, as the company expands globally in tight competition with rival Mobike.

The US$2 billion start-up said it received a permit from the Seattle Department of Transportation to deploy 1,000 bikes on the city’s streets in August as part of a pilot program, and aims to expand its fleet across the entire city starting September.

"We will be working in close coordination with government officials to ensure that ofo becomes a valuable part of the lives of Seattle residents," said Grace Lin, vice president of ofo U.S., in a company announcement. "We are thrilled about starting our service in Seattle and hope to continue to expand our U.S. footprint."

The Seattle launch follows ofo’s entry into Singapore, Britain, Kazakhstan, Thailand and Malaysia. The company said ten days ago that it will partner with SoftBank Commerce & Services Corp. to expand in Japan. Mobike, ofo’s chief rival, entered the Japanese market two months ago, as well as launching in Italy, Singapore and the United Kingdom.

"There is need for this type of transportation solution worldwide. Our mission is to solve the ‘last mile’ transportation problem in urban areas, and we see immense potential in the U.S. for ofo’s convenient, affordable and low-carbon way of travel," said Dai Wei, 26, founder and CEO of ofo.

In July, ofo announced a global partnership with mobile payment platform Ayden, allowing customers to use one set of payment credentials to pay for rides anywhere that ofo operates worldwide. Users in the U.S. can scan the QR code on the bikes to unlock the vehicle, and charged US$1 for a ride of up to one hour. Ofo will have local, Seattle-based maintenance and management staff to assist with bike parking and repairs.