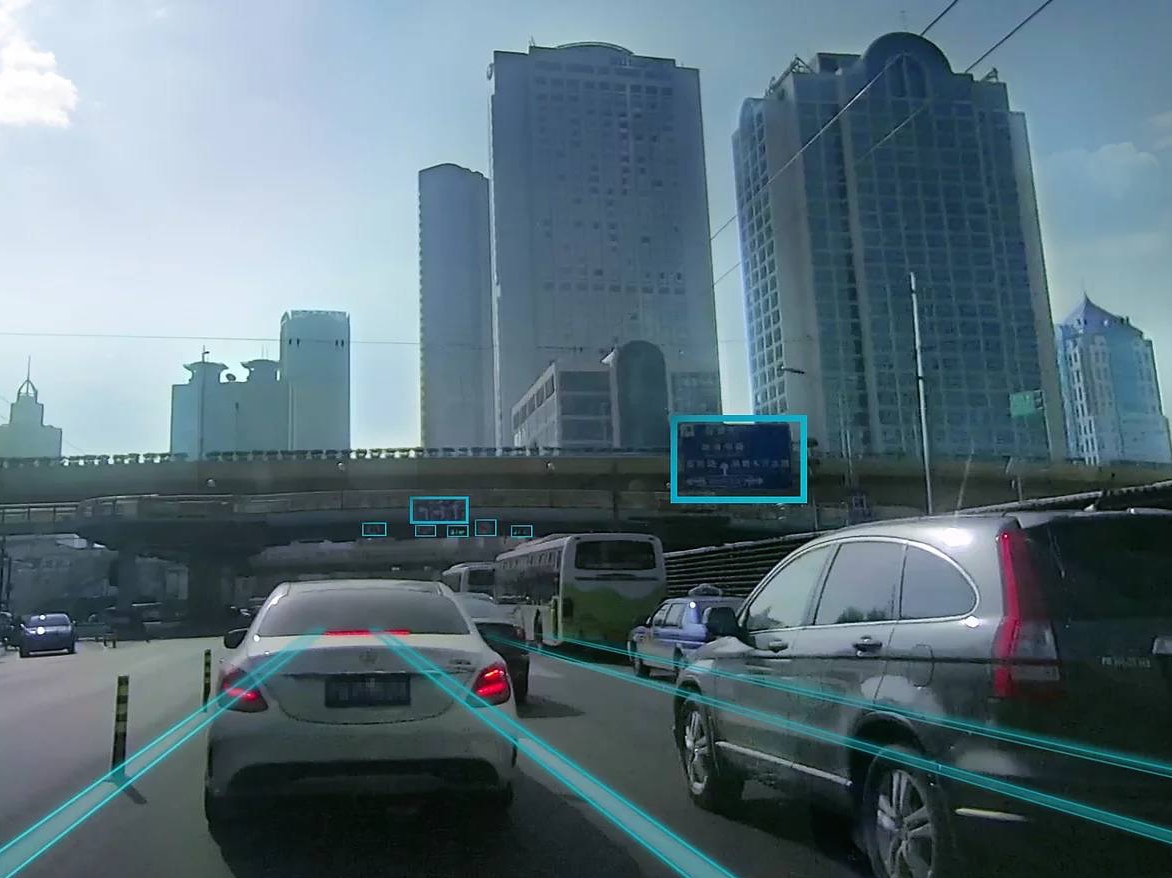 A fund managed by Cathay Capital Private Equity has led a series B2 round in Chinese autonomous driving tech start-up Momenta, with participation from GGV Capital.

In an announcement, the company and the investors did not disclose how much capital was committed in the series B2 round, which came three month after Momenta completed a US$46 million series B round led by NIO Capital, Sequoia Capital China and Hillhouse Capital. Cathay Capital invested via its Cathay Innovation fund, which was closed in 2016 with around €250 million (US$295 million) in commitments.

Momenta was founded in September 2016 by Cao Xudong, a former scientist at Microsoft Research and formerly executive director of research and development at Chinese face recognition start-up SenseTime.

There are currently two competing technologies for self-driving cars to detect their surroundings. One is high-resolution LIDAR, a method used by companies like Google Inc. and Baidu Inc. The other is machine vision, which is a less expensive but requires higher levels algorithms. Momenta uses the second method. Earlier this month it won an award in ImageNet 2017’s object detection competition.

"GGV has been investing in automobile innovation globally, and autonomous driving is a key part of that innovation," said Jenny Lee, managing partner of GGV Capital. "GGV has strong confidence in Momenta’s abilities to collect data and analyze them, its accumulation in deep learning and its effective marketing efforts."

The company previously raised a series A1 round from Shunwei at the beginning of this year. The financing round amount was not disclosed. Last November, it raised a US$5 million series A round from Blue Lake Capital, Sinovation and Zhen Fund.