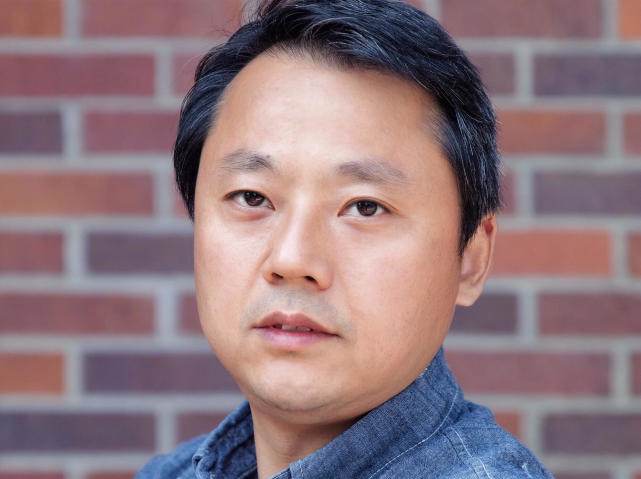 JD Finance said its AI lab focuses on image recognition, speech recognition and human-machine interaction. The lab also plans to cooperate with universities in the U.S. to jointly develop AI technology, according to a company announcement.

JD.com has increasingly focused on artificial intelligence technology. Last month, the firm hired Zhou Bowen, former chief scientist at IBM, to lead its AI platform and research. It also formed a partnership with U.S. technology firm Nvidia Corp to deploy one million logistics drones in China over the next five years. In July, JD’s CEO Richard Liu said the company aims to use artificial intelligence to reduce its workforce by one-third, while increasing revenue by 1,000% over the next ten years.

JD.com spun out JD Finance in March, and the finance unit is said to be considering an initial public offering on a domestic stock market. Later in the same month, JD Finance raised new funding from an undisclosed investor at a valuation of RMB50 billion (US$7 billion).