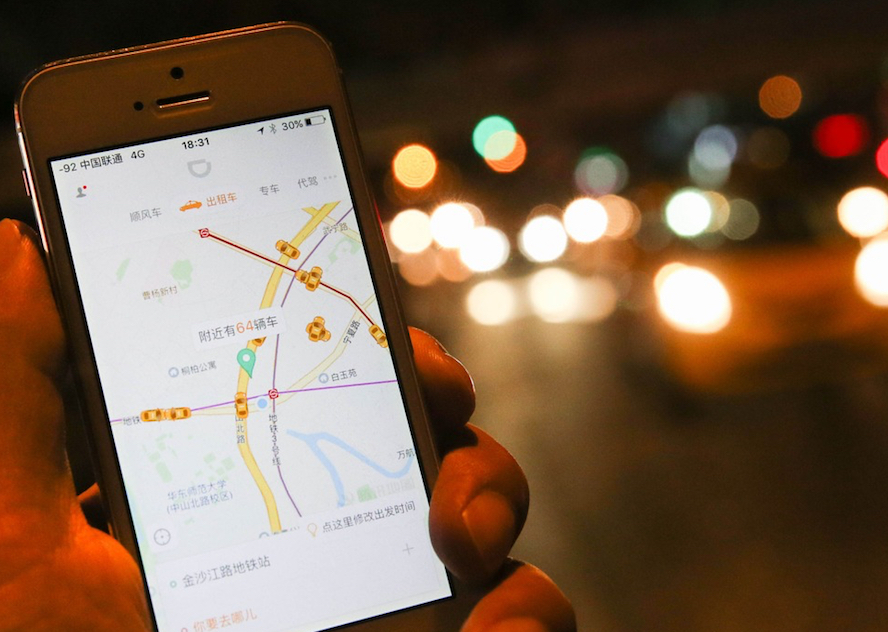 China’s largest ride sharing firm Didi Chuxing is reportedly expanding into Mexico as soon as first quarter next year, to push its global expansion strategy and to compete head-to-head with its river Uber Technologies Inc.

It is unclear which city Didi is aiming to enter, according to media reports citing insiders. Once launched, it marks the first city that Didi operates in outside of China.

Following the acquisition of Uber China last year, Didi Chuxing unveiled its international division this February as part of its global push. At that time, its founder Cheng Wei said that the company is aiming to become the world’s leading automotive network operator and a leader in new transportation technologies.

Besides its investments in Indian peer Ola in 2015 and U.S.-based Lyft last year, Didi has invested US$2.5 billion in Southeast Asian ride-hauling firm Grab, Middle East and North Africa firm Careem and Brazil’s 99 this year, as well as partnered with Avis and Taxify to expand into Europe and Africa.

By contrast, Uber, the world’s highest valued venture-backed private company, currently operates in 633 cities in the world, according to its website. Didi declined to comment when contacted by China Money Network.

In April, it raised a US$5.5 billion new funding round from unnamed investors to support global expansion strategy and artificial intelligence development.