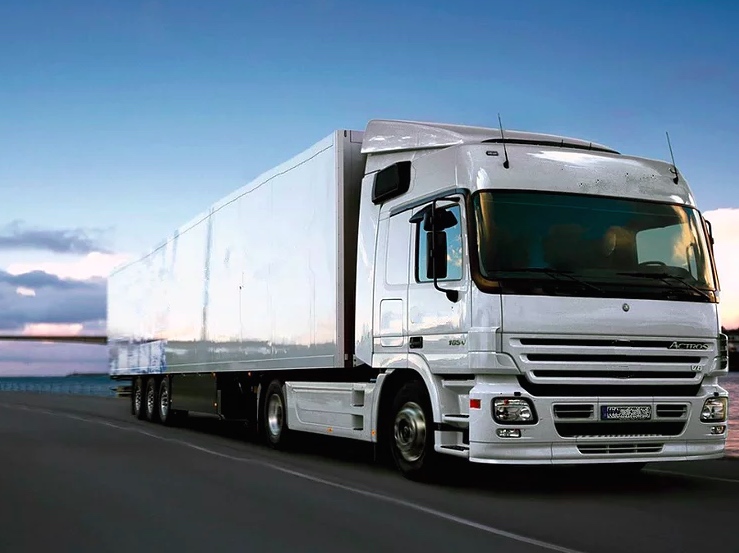 Singapore’s Global Logistic Properties and Bank of China Group Investment Ltd., a wholly owned investment subsidiary of Bank of China, have made a US$70 million strategic investment in G7 Networks, a Chinese Internet of Things ("IoT") company, providing IoT and big data solutions for fleet management.

With the investment, GLP and BOCGI will leverage resources in their respective industries to help G7 build out a smart IoT platform in China to support industrial upgrades, according to a company announcement.

Founded in 2010 and headquartered in Beijing, G7 offers fleet management services, including order processing, short and long haul visibility, asset tracking, dispatch and route planning. As of this September, the company has provided services for over 600,000 vehicles from 40,000 firms in the field of logistics, e-commerce and food. Clients include SF Express, Best Logistics, DHL, JD.com Inc. and Huawei Technologies Co., Ltd.

"GLP’s investments in G7 represents our recognition in the company," said Dong Fanghao, general manager at GLP China. "G7 is an important company in China covering logistics nodes and transportation network, and GLP is willing to work closely with G7 to together develop a smart logistics ecosystem and improve the efficiency of logistics industry in the country."