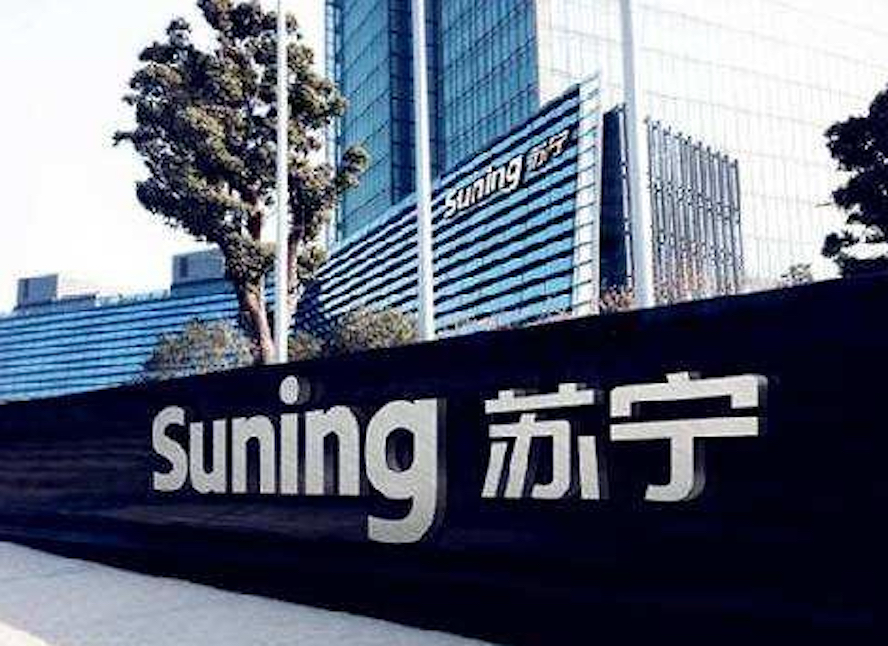 The move further expands an existing strategic partnership between Alibaba Group and Suning Commerce, the controlling shareholder and parent of Suning Finance, as Alibaba acquired 19.99% of Suning Commerce back in 2015. The investment also sees Suning Finance’s valuation almost doubling in 11 months to RMB32.3 billion (US$4.9 billion) currently from RMB16.67 billion (US$2.5 billion) in January.

Suning Finance’s parent Suning Commerce will see its shareholding diluted to 50.1% from 55.8% before the investment. Yunfeng Finance is to subscribe to RMB1 billion worth of new shares to end up with a 3.093% stake in Suning Commerce, according to a disclosure filing (Chinese language) issued by Suning Commerce yesterday.

Suning Finance will be valued at RMB32.3 billion after the completion of this investment, up from RMB27 billion before the deal. In January, when Suning Finance raised RMB6.67 billion from external investors including a Suning affiliate and the company’s management team for the first time, it was valued at RMB16.67 billion post-money.

Suning Finance said that new strategic investors will help provide more opportunities to service users via its own financial services offerings. It will also seek to attract talent and improve user loyalty with the new proceeds.