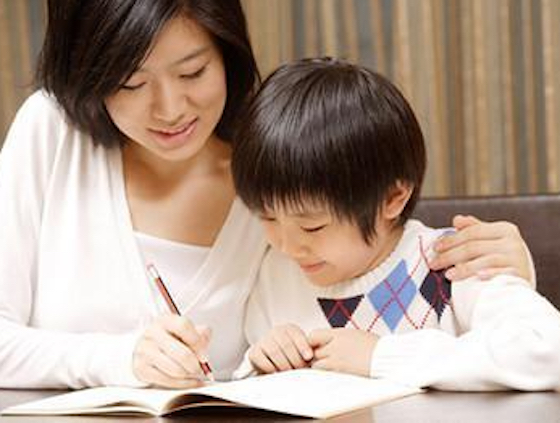 American private equity firm Warburg Pincus’s affiliate and Genesis Capital have invested US$120 million in a series D round in Chinese online tutoring start-up Zhangmen, the company announced in a press release today.

Through Zhangmen’ online portal and mobile apps, students aged eight to 18 years can select teachers who have graduated from top universities, such as Tsinghua University and Peking University, for personalized and one-to-one tutoring sessions. Zhangmen currently has 30,000 full-time and part-time tutors, and more than one million registered students across 600 cities in China. Zhangmen’s revenue reached over RMB1 billion (US$153 million) in 2017, according to the company.

"We have been very impressed with the company’s exponential growth in the last three years on the back of its strong technological strengths, big data and operational capabilities, and firmly believe it will continue to play a leadership role in consolidating the market and expanding into the other segments of online education," said Michael Chen, managing director of Warburg Pincus.

K-12 after-school tutoring market is one of the largest, fastest growing and least cyclical consumer markets in China, according to Chen, who expects the personalized one-on-one tutoring market to reach over RMB400 billion (US$60 billion) with an annual growth rate of 20% in 2023.

This is the sixth round of financing completed by Zhangmen. The company previously raised an undisclosed series C+ round from China’s Star VC last July. It also raised a series C round worth hundreds of millions of RMB from Huasheng Capital in 2016.