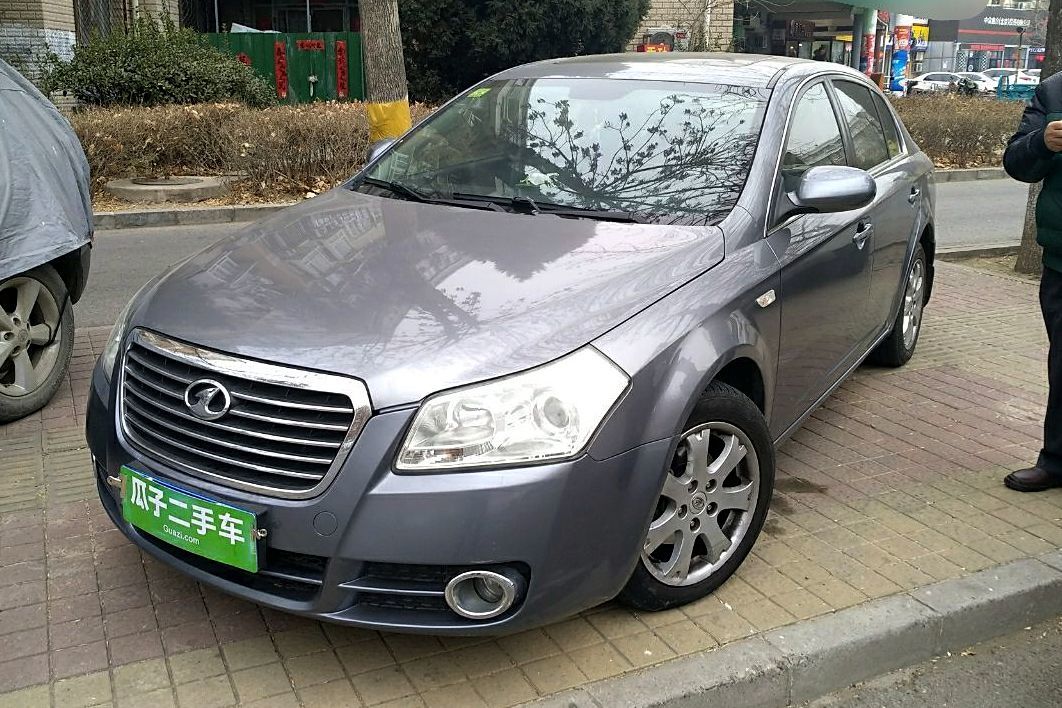 Tencent continues to favor opportunities in used-car online auction services, as well as synergies of combining online and offline services for the automobile industry. It believes that new technologies and product innovations can significantly improve the efficiency of the traditional car sales and serving industry, according to an announcement.

China has the world’s largest car market, and there are still great growth potential in auto financial services, an executive at ICBC International said. Currently, there are a number of well-funded start-ups in this space in China, including Renrenche, Chezhibao, Uxin, Che300, Tiantianpaiche, all of which have raised hundreds of millions of U.S. dollars from investors to compete market share in this sector.

For Chehaoduo, a unicorn listed in China Money Network’s China Unicorn List, the latest round came after it raised a US$180 million series B+ round last October and secured US$400 million in June. Before that, it completed a US$250 million series A round from Matrix and BlueRun in 2016, and received a US$60 million angel round around its founding in 2015.

In today’s announcement, Chehaoduo did not release new financial information of its operations except to say that it has achieved 300% growth in 2017 in terms of revenues. It also quoted a third-party researcher claiming that Chehaoduo has a 68.3% market share in the used-car online auctions market in China in terms of total transaction volumes.