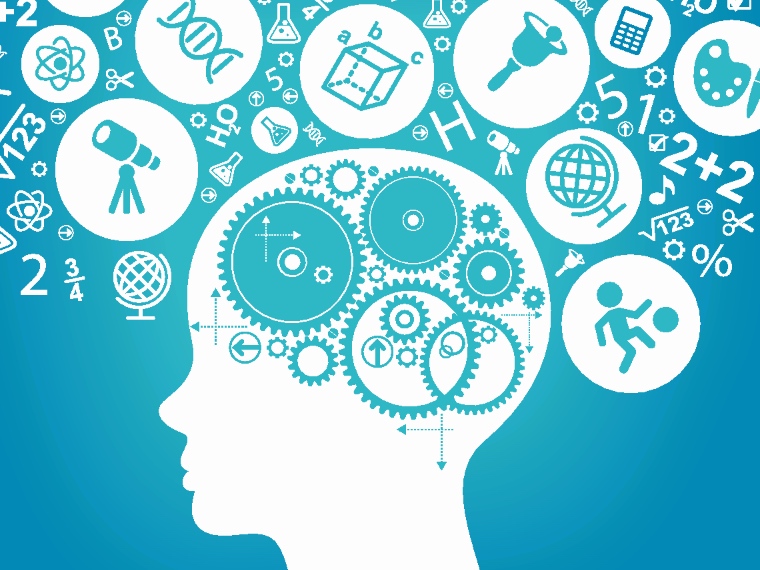 Chinese automatic machine learning start-up TaoData has raised a series B round of more than RMB100 million (US$15.8 million) led by strategic investor Fosun International.

Linear Venture, Chaos Investment, Jieshi Capital and others also participated in the round, according to TaoData’s announcement.

Founded in 2016 by Yang Tao, a former senior data mining expert at Alibaba’s Taobao. Yang completed his Ph.D in machine learning at the University of Auckland. The firm has partnered with ten financial institutions including Industrial and Commercial Bank of China and Postal Savings Bank of China, and Millennium BCP, a Portuguese commercial bank.