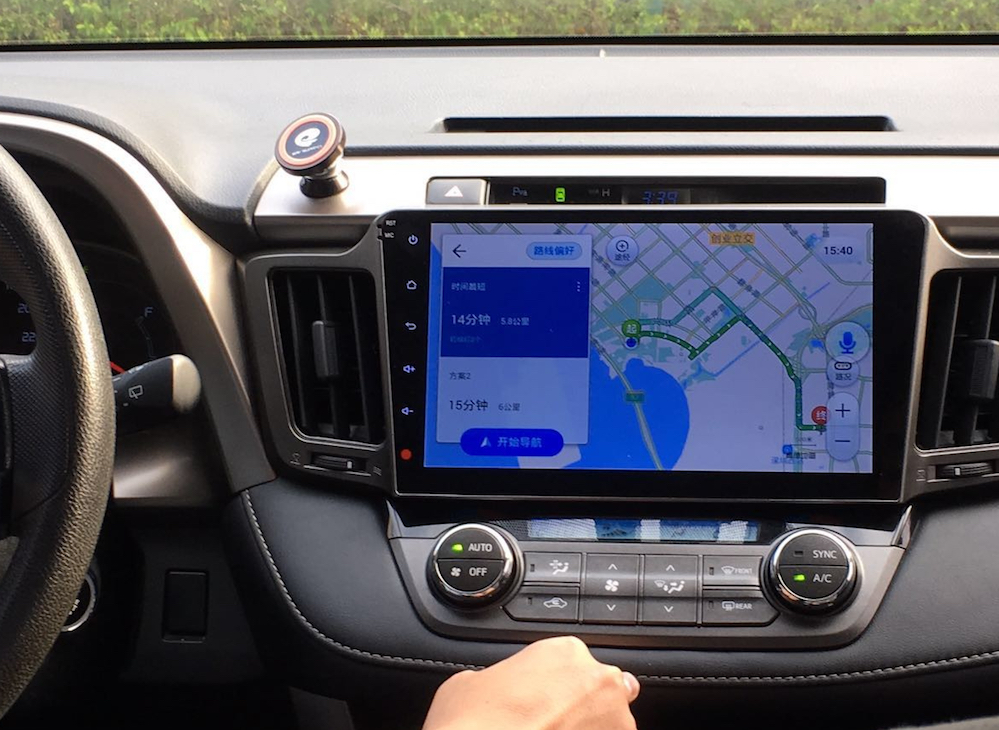 Alibaba’s mapping unit, AutoNavi Holdings Ltd. also known as Gaode Map, has launched its own carpooling business, starting in Chengdu and Wuhan initially with plans to roll out nationally.

In a move that declares war to existing ride sharing leader Didi Chuxing, AutoNavi’s expansion into the shared mobility space further complicates a sector that was once viewed as "battle completed." Even though AutoNavi is beginning with carpooling services first, it is reasonable to expect that its real ambition is to expand into the core business of Didi.

Last February, China’s Groupon equivalent Meituan-Dianping rolled out its own ride sharing service. Meituan has since expanded its service to seven cities in China. Some existing smaller players Shouqi, or 01Zhuanche, Dida Chuxing, and Ucar, continues to expand their services.

After Didi Chuxing merged with Uber China in 2016, many industry watchers thought that Didi Chuxing would become the absolute leader in ride sharing in China and begin to reap the fruits of being the dominant player. But government regulations to better police the sector and new entrants appear to have eroded Didi’s market position and hurt its operating performance.

AutoNavi, backed by the vast resources of Alibaba Group, has the potential to rapidly expand based on its massive existing user base. The company said it will not take any fees from drivers who participate in its new services, using this as a draw to quickly sign on new users. Ride sharing firms in China usually charge a commission fee of 7% to 10% from each ride.

AutoNavi has more than 700 million users (compared to Didi’s 450 million users) making it the most popular navigation app in China last year, according to QuestMobile. Based on real-time traffic conditions, the app provides 340 million route recommendations every day. This makes the move into carpooling and eventually ride hauling extremely compatible.

In July 2017, AutoNavi launched Yixing, a platform providing consolidated services from ride sharing and bike sharing to train and plane ticket purchases. On its platform, users can book rides from various providers including Didi Chuxing, Ucar Group, as well as bike sharing firms ofo and Mobike. The firm is recruiting drivers in major cities including Beijing, Shanghai, Guangzhou, Shenzhen and Hangzhou, before it expands nationwide.

Ucar, a ride hailing service of Chinese car rental firm CAR Inc., has more than 20 million registered users as of March. Dida Chuxing (not to be confused with Didi Chuxing), a newer app focused on carpooling services, has more than 70 million users and 12 million drivers for its car-pooling service as of last October. It also added taxi booking service last October. Shouqi Limousine & Chauffeur, backed by Chinese automaker Shou Qi Group, owned more than 50,000 cars and had operations in 76 cities in China as of last summer.