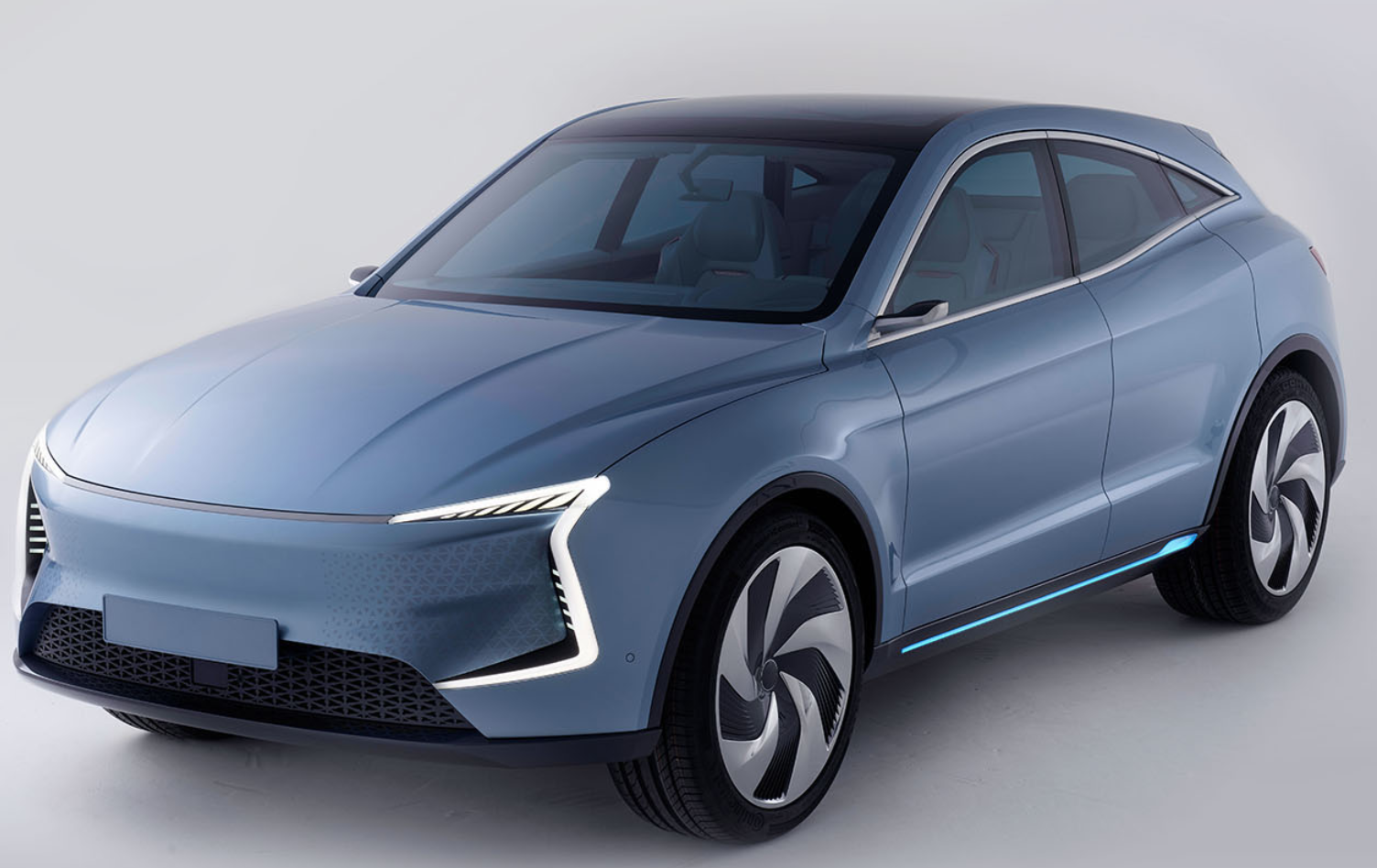 This newcomer is a subsidiary of Shanghai Stock Exchange-listed China Chongqing Sokon Industry Group Co., Ltd., which produces mini trucks, mini buses, multi-purpose vehicles, engines and other components. It has production facilities in both U.S. and China.

Several Chinese EV start-ups set up offices in the U.S. for research and development, and to gain access to the U.S. market, including NIO, JingChi Inc, Faraday Future, Byton, and WM Motors. Their American counterpart Tesla Motors Inc., however, still struggles to open a factory in China. It is reported that the Chinese government is requiring Tesla to have a joint venture with local partners while Tesla wants to own their factory outright.

According to SF Motors, it had unveiled two new EV models, the SF5 and SF7 at a launch event in Silicon Valley last Wednesday. The powertrain of the SF7 delivers 1,000 horsepower and accelerates to 60 miles per hour in less than 3 seconds, the company said. The SF5 model will be available for pre-order by the end of 2018, with expected delivery in 2019.

Last November, SF Motors acquired the Mishawaka, Indiana assembly plant of U.S. heavy vehicle and contract automotive manufacturer AM General. SF Motors obtained the commercial real estate, production facility, equipment as well as talent from AM General, it said. The firm said it expected to retain 430 American auto workers and use the facility for its North American and Europe EV production.

The company said it is already road-testing its technology in California, Michigan, and China with the goal of bringing "protective autonomy" to the market in 2020.