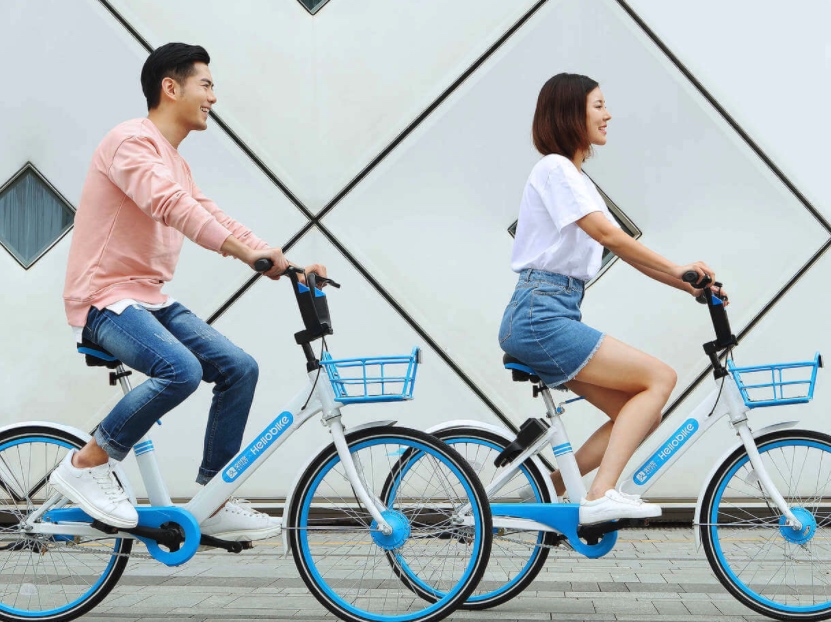 The deal further complicates the competitive landscape of the sharing bike market in China. After Chinese group-buying and location-based services firm Meituan Dianping acquired bike sharing firm Mobike, and Alibaba leading a US$866 million investments in ofo last month, the Mobike-ofo rival has become a battle between Alibaba and Meituan. Previously, ofo also mortgaged its own bicycles to receive two loans worth RMB1.77 billion (US$280 million) from Alibaba’s affiliates. The new round in Hellobike strengthens Alibaba’s position competing for more market share in this fast-evolving sector.