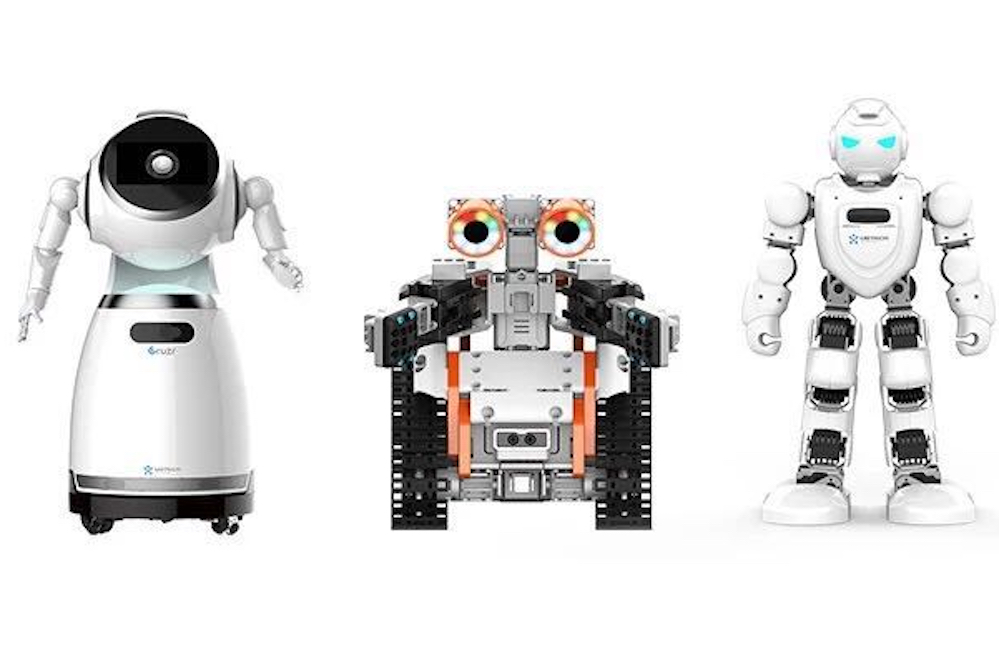 The company described the deal as the single largest funding round ever for an artificial intelligence company.

Its products have been sold in more than 40 countries and regions in China, North America, Europe, and Southeast Asia, with over 7,000 retail outlets around the globe.

The proceeds of this round will be used for research and development, market and brand expansion, as well as talent recruitment, according to CEO James Zhou.  For R&D, it will increase investment in large-size humanoid robots, and invest in motion control algorithms and computer vision. It also plans to speed up global market development and recruit international talent.

As part of its investment, Tencent will work closely with Ubtech on future product development. Tencent and Ubtech launched the personalized educational robot Alpha Ebot in February, and the humanoid robot Qrobot Alpha, the first robot to feature the Tencent Cloud Xiaowei service last December.

Last November, the firm raised a US400 million round led by Tencent. In 2016, CDH Investments led a US$100 million investment in Ubtech.