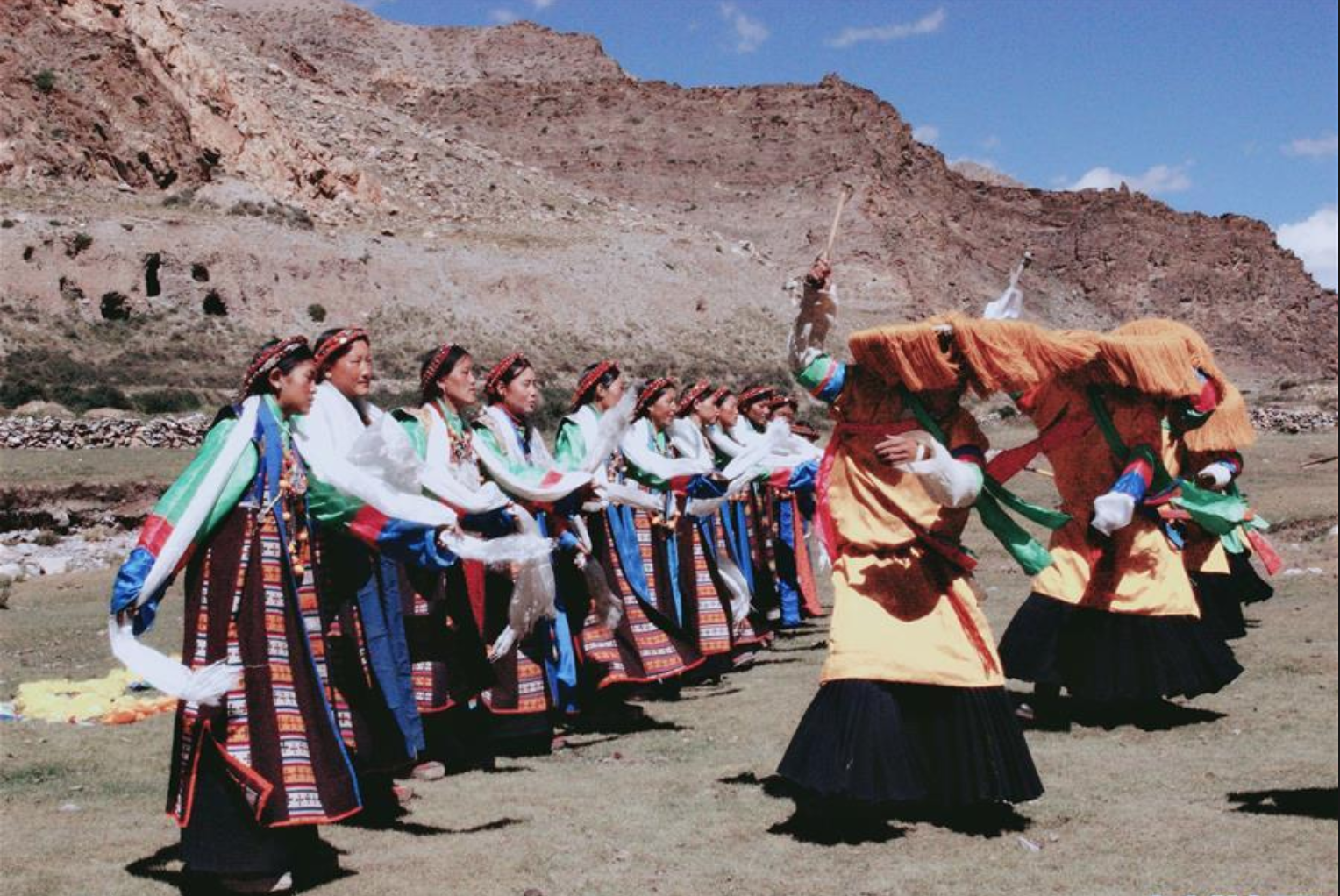 Bank of China will use blockchain to empower its poverty alleviation efforts in the Tibet Autonomous Region, a province with poverty rate of 12.4%, compared to China’s national average of 3.1%, it announced at a conference in Tibet.

Bank of China will use blockchain technology to upgrade the system. It will set up a multi-node blockchain network to connect it partners including Agricultural Bank of China and fund applicants.

Blockchain makes transaction traceable and data unchangeable, and will ensure the transparent use of the fund, precise fund allocation and efficient management, said the bank.

The bank said successful trial in Tibet will set example to poverty fund management projects in other poor provinces such as Gansu, Yunan and Qinghai.