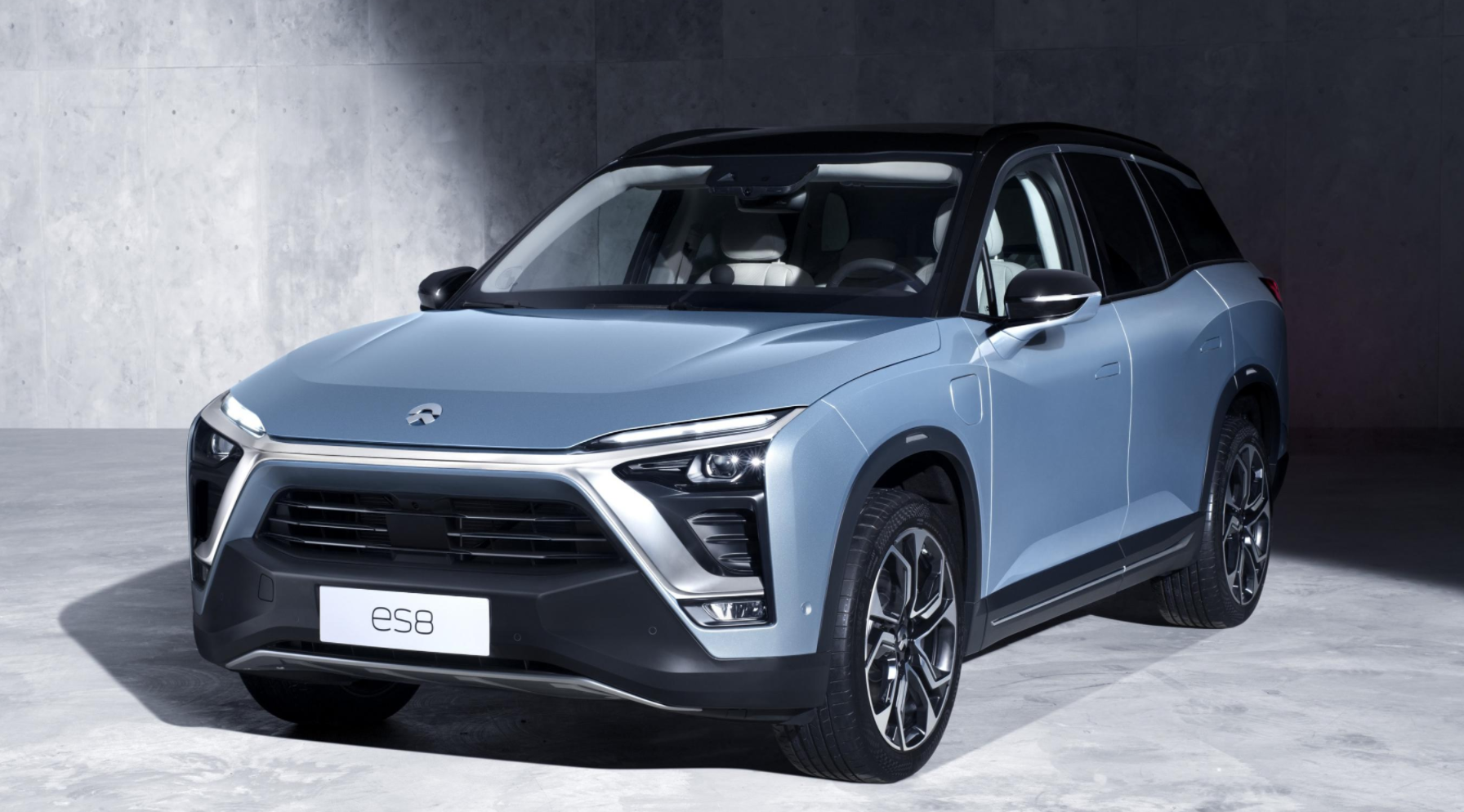 Finally, one Chinese electric vehicle company has reached the critical moment of delivering its vehicles to face the real-life tests and inspections by consumers. NIO, a Shanghai-based EV unicorn with a reported valuation of between US$3 billion to US$5 billion, delivered its first batch of NIO ES8, a seven-seater electric SUV, today in Shanghai, NIO announced today.

This came after NIO filed confidentially earlier this week for a planned U.S. initial public offering. The company did not say how many vehicles were delivered to customers today, but it said earlier that it planned to mass delivery vehicles sometime in the fall.

Fueled by readily available capital from the government and private investors, China has seen the creation of six EV unicorns in the past few years. Beijing has made EV sector one of the core industries to promote innovation in, which led to great enthusiasm of private companies and governments to back EV startups. There is no EV unicorn anywhere else in the world.

As of April, the six EV unicorns including WM Motor, BAIC BJEV, Xiaopeng Motors, Byton and Youxia, had a combined valuation of about US$20 billion. However, many have questioned if these companies can deliver on their promises and produce products that can endure the test of the market. The large number of EV unicorns also created concerns that the sector is becoming over saturated or with over capacity.

NIO is the first company – beside BAIC BJEV – that has delivers cars to customers among the new generation EV companies in China. WM Motor, Byton, and other EV companies are all planning to deliver vehicles sometime in the next couple of years. BAIC BJEV, as a new energy car subsidiary of Chinese carmaker BAIC, sold 103,000 new energy vehicles in 2017, up 98% year-on-year. That is second only to Tesla, according to the company.

NIO released its first production car ES8 in December 2017. The car is equipped with a 70-kilowatt-hour liquid-cooled battery pack for more than 335 kilometers range. Pricing starts at RMB448,000 (US$70, 000) and there are battery rental plans available for car owners. The company hopes that ES8 can be a strong competitor to Tesla’s Model X in China. Pricing of Tesla’s Model X seven-seater costs RMB802,100 (US$125,265) before tax.

NIO has partnered with Anhui Jianghuai Automobile Group Corp Ltd. to produce ES8. The NIO-Jianghuai factory is based in Hefei, Anhui. Its manufacturing capacity is 100,000 cars a year, and it started mass production after this Chinese New Year in February, Qin Lihong, co-founder of NIO told local media earlier this year. NIO also opened its own factory in Shanghai in February. The second factory is currently under construction.