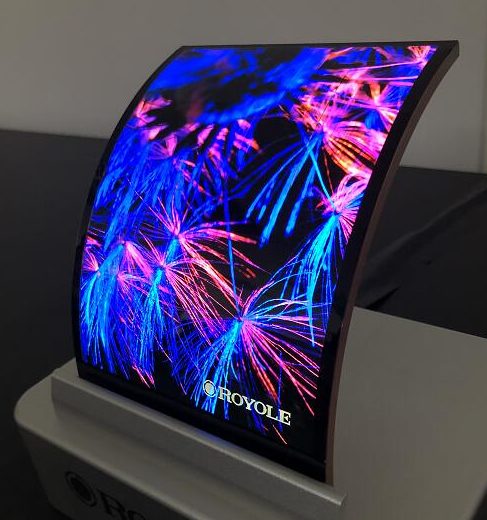 The facility turned out its first production batch on June 4th. The company says it has established product partnerships in multiple industries across B2B and B2C channels.

"This is a historic moment for our company," said Bill Liu, Royole founder and CEO. "Now, we can provide a variety of fully flexible products on a large scale to improve the way people interact with and perceive their world."

Royole is valued at US$3 billion on China Money Network’s China Unicorn Ranking.

In May, state-owned company China Poly Group Corporation made a strategic investment of undisclosed size in Royole.