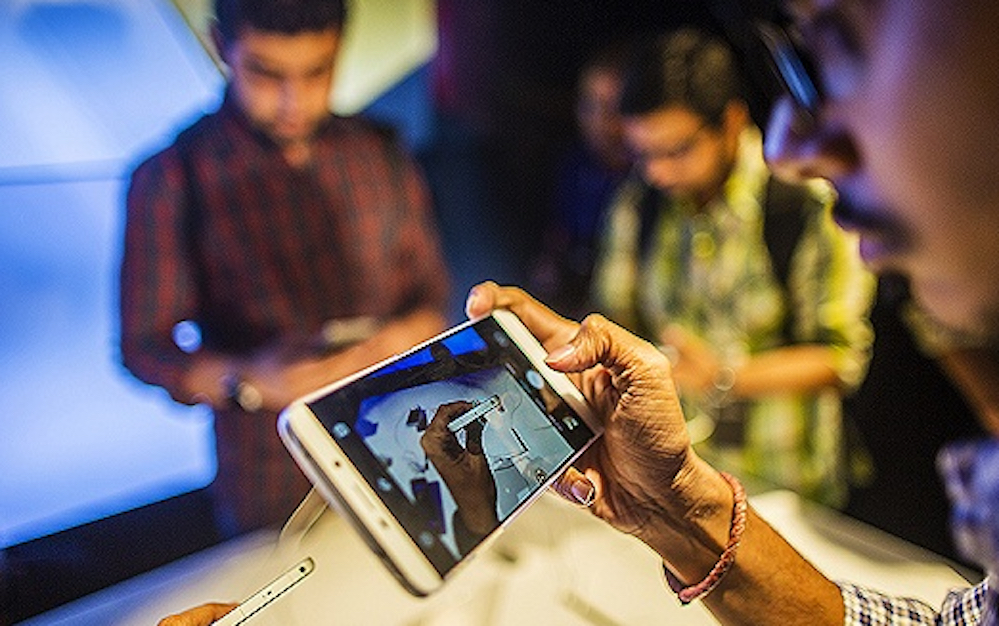 SoftBank looks to take up a 21% stake in the company, while Alibaba will hold 46% in the company after the completion of the investment.

The investment saw SoftBank’s managing partner Kabir Misra joining Paytm Mall’s board, while Michael Evans, president of Alibaba, stepped down from its board.

Alibaba has been expanding its investments in Southeast Asia to create a new growth engine. In January, Alibaba was reportedly near investing US$100 million in Indian logistics company XpressBees in exchange for a significant minority stake. One month later, Alibaba invested US$200 million in Indian food delivery firm Zomato Media Private Ltd.