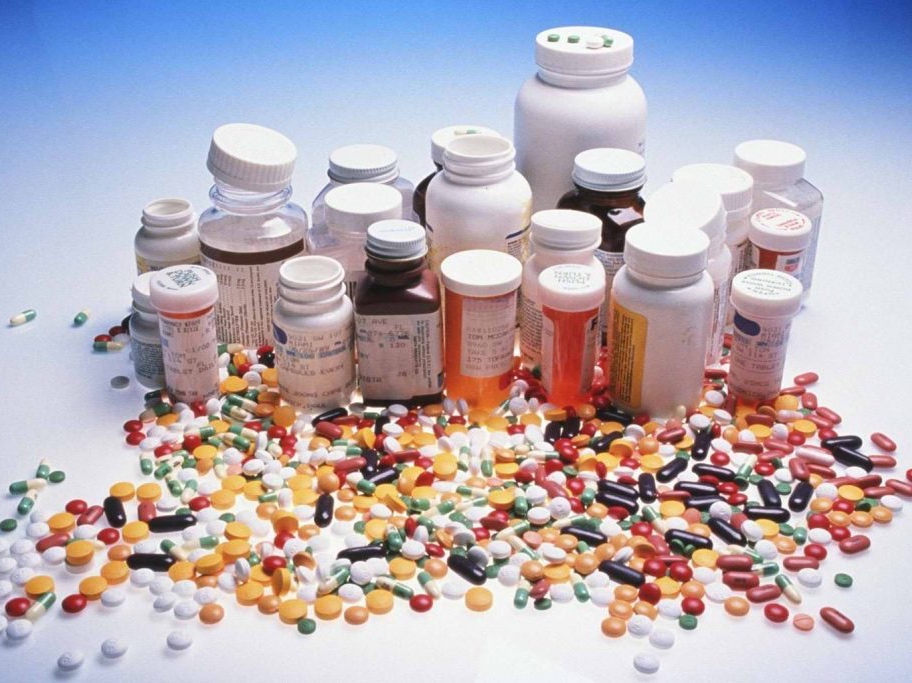 Yaoshibang, a Guangzhou-based online pharmacy trading and education platform, announced that it has completed a RMB420 million (US$65.7 million) series C round led by Shunwei Capital and DCM Ventures.

It has more than 150,000 active users and its monthly gross merchandise volume reached RMB500 million (US$78 million).

Proceeds of this round will be used for the firm’s national expansion, optimization of its supply chain and update of its SaaS service.

"Yaoshibang’s team has rich experience in pharmaceutical distribution. The firm is well respected in the industry. Shunwei is positive about its future growth," said Cheng Tian, partner at Shunwei Capital.

Last year, China issued a new policy designed to streamline pharmaceutical distribution channels. During the distribution process from drug manufacturers to hospitals, only two layers of distributors are allowed, compared with multilayer of distributors in the past, to reduce costs and prevent corruption. Cheng said the new policy will provide business opportunities to online pharmacy platforms such as Yaoshibang.

Previously, Green Pine Capital Partners and Chinese conglomerate Fosun Group have led a RMB110 million (US$16 million) series B round in Yaoshibang in the end of 2016.