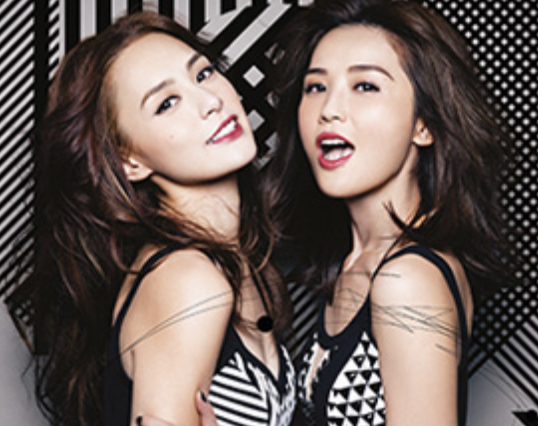 Beijing-based TMG is a music service provider in China. It owns and operates nine music labels and has one of the largest Chinese music catalogs via full ownership or distribution deals. It claims to own 70% of the live music performance market in China.

Qian Shimu, chairman of TMG, said the group will continue to deepen and accelerate its strategic investments to promote the Chinese-language music industry.

In 2015, Taihe Music merged with Baidu Music in a deal that did not reveal any financial details. That deal came on the heels of a merger of Taihe Rye Music, Ocean Butterflies Music and Touch Music Publishing to create Tianhe Music.