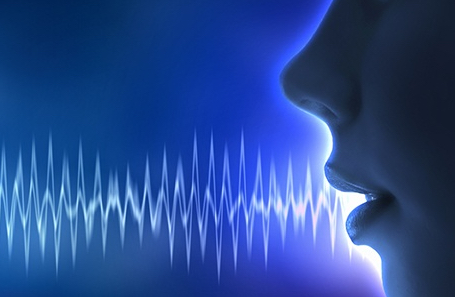 Shenzhen Venture Capital Co., Foxconn Technology Group and Taiwanese fabless semiconductor company MediaTek Inc. also participated in the round, according to an announcement.

Its technologies are applied in smart speakers, robots and Internet-connected vehicles. It has more than 400 employees and research centers in Beijing, Shenzhen and Shanghai.

The proceeds of this round will be used for technology innovations and hiring. The firm is also developing its own AI chip, which will tape-out in the second half of the year.

In 2016, the firm raised a RMB200 million (US$30 million) new financing round from undisclosed investors.