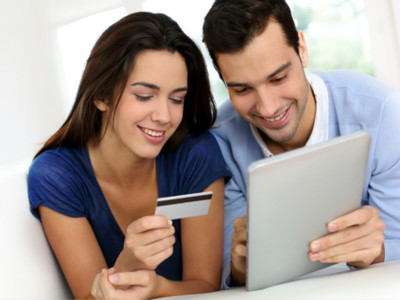 Airwallex, a Melbourne-based fintech company that provides cross-border payment solutions, announced that it has completed a US$80 million series B round participated by existing investors Tencent and Sequoia Capital China.

Airwallex was founded in 2016 by Jack Zhang, who has over eight years of experience in foreign exchange trading at National Australia Bank and ANZ. Airwallex facilitates international money transfers through a combination of payment collection, foreign exchange and local payment distribution.

"As the pace and connectivity of the digitalized global economy continues to rapidly accelerate, the need to focus on foreign exchange and payments has become critically important for large corporates and SMEs," said Neil Shen, founding and managing partner at Sequoia China. "We believe that Airwallex’s continuous improvement in providing seamless solutions for this problem is eliminating the obstacle, effectively giving their clients a clear advantage in a hyper competitive global market," he added.

The firm has operations in Melbourne, London, Shanghai, Shenzhen and Hong Kong. With the new round, it will now extend to North America. A notable portion of funds will be put towards encouraging financial inclusion of SMEs in the Hong Kong market, where Airwallex will apply for a virtual banking licence. It will also develop a new product suite for SMEs in Australia.

In 2016, Airwallex received a US$3 million pre-series A round led by Gobi Partners and participated by Huashan Capital One. In 2017, it received a US$13 million series A round led by Tencent and participated by Sequoia Capital China. It also raised a US$6 million Series A+ round from Melbourne-headquartered venture capital firm Square Peg Capital.