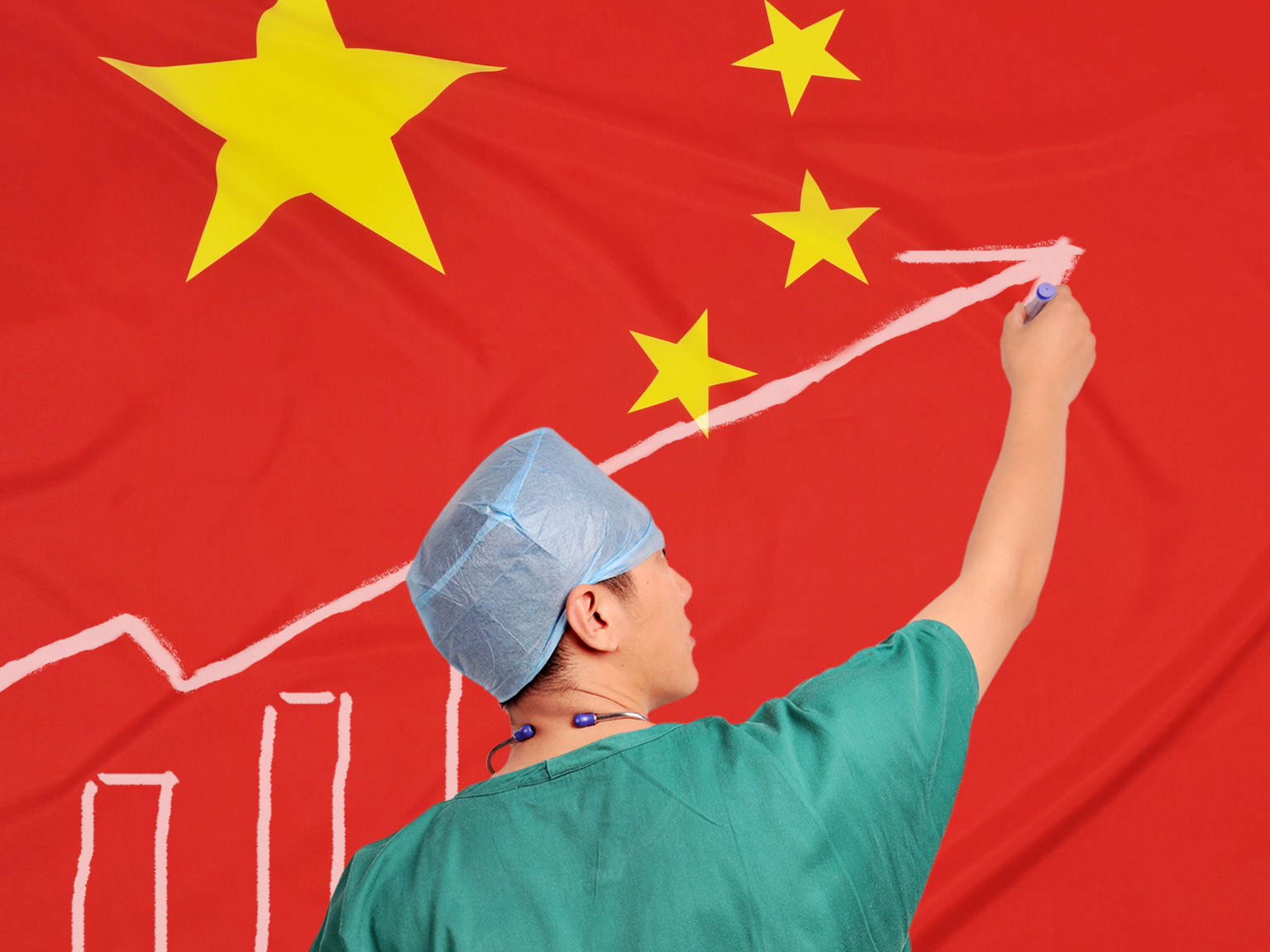 Following in the footsteps of retail and education, healthcare firms in China have been on the VC radar and have attracted considerable funding in the recent months.

Founded in 2014, the company collects and standardizes healthcare data, covering more than 3,000 diseases, from hospitals and provides customized data for healthcare regulators, researchers, insurers and pharmaceutical companies. It has partnered with about 500 first-tier hospitals in more than 30 provinces and regions in China.

In 2016, the firm raised an undisclosed series B round led by China Broadband Capital, and participated by Ally Bridge Group, Cenova Capital and New Enterprise Associates.

In 2015, it also raised an undisclosed series A round from New Enterprise Associates.

Headquartered in Beijing, China Investment Corporation (CIC) was founded in 2007 as a wholly state-owned company, with registered capital of US$200 billion. The company was established as a vehicle to diversify China’s foreign exchange holdings.

The other investors in this round are not disclosed.