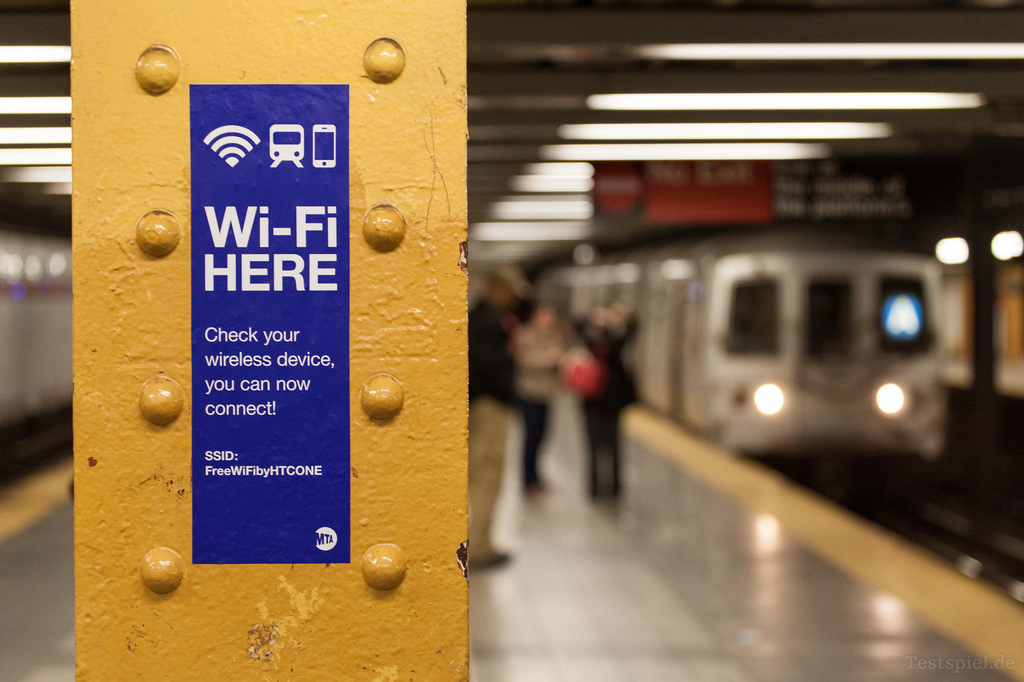 Peanut Subway is a subsidiary of wifi-provider Galaxy Valley, which constructs wifi, passenger information system (PIS) and iBeacons system, allowing mobile apps to understand their position on a micro-local scale, covering subway stations, platforms and tunnels. Galaxy Valley has obtained exclusive rights for the construction and operation of 12 subway WLAN networks in 20 cities, including Beijing, Shanghai, Shenzhen, Guangzhou among others.