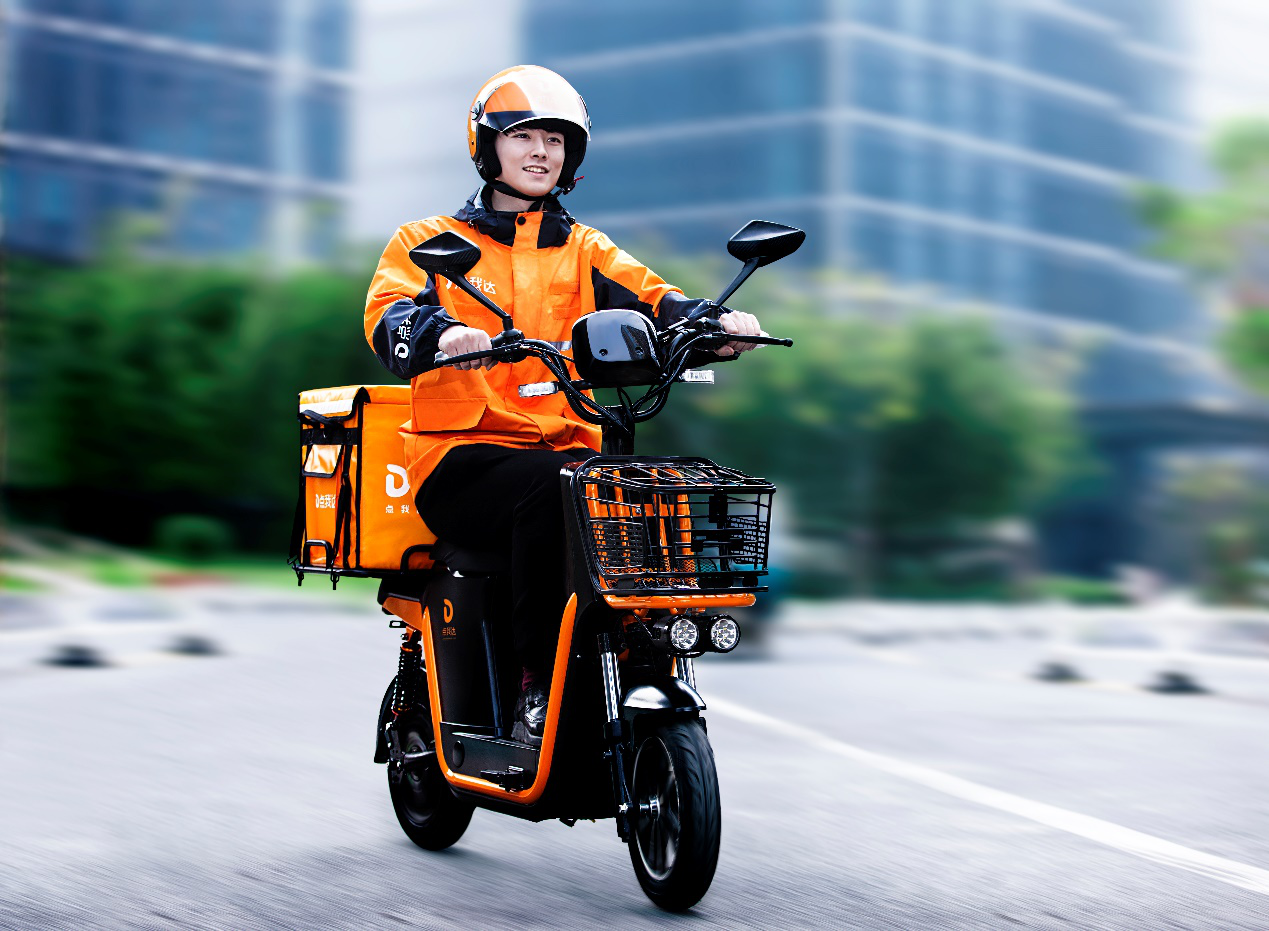 E-commerce giant Alibaba Group Holding Ltd’s logistic arm Cainiao Network has made a strategic investment of US$290 million in Hangzhou-based logistic service provider Dianwoda to become its controlling shareholder, according to Dianwoda’s announcement.

The deal came after Cainiao and Alibaba led a US$1.38 billion investment in Chinese express delivery company ZTO Express in May. Last year, Cainiao also joined SB China Venture Capital (SBCVC) to lead a RMB200 million (US$29 million) series B round in Flahshold, a Shanghai-based logistic robotics company.

The platform connects more than three million deliverymen in over 300 cities in China. It serves more than one million stores and near 100 million users everyday.

With the investment, the two parties will cooperate in warehousing, delivery and same-city delivery.