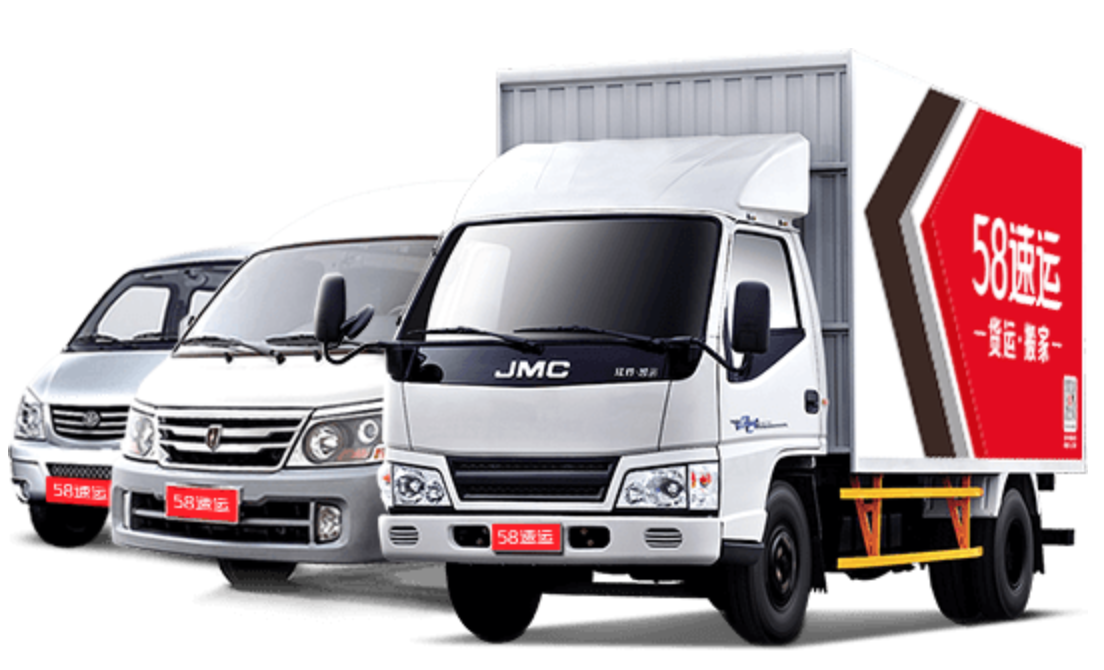 Alibaba’s logistic arm Cainiao Network, the Russia-China Investment Fund (RCIF), Qianhai Fund of Funds, and 58 Daojia also participated in the round, according to 58 Suyun’s announcement.

58 Suyun was founded by 58 Daojia in 2014 to focus on intra-city logistics and freight business. As of July, the company’s business covers 339 cities across six countries and regions and serve about 8 million users.

Since last year, 58 Suyun has been expanding to smaller cities in China and continues to expand in Southeast Asia.

In May, Cainiao also joined Alibaba to lead a US$1.38 billion investment in Chinese express delivery company ZTO Express.