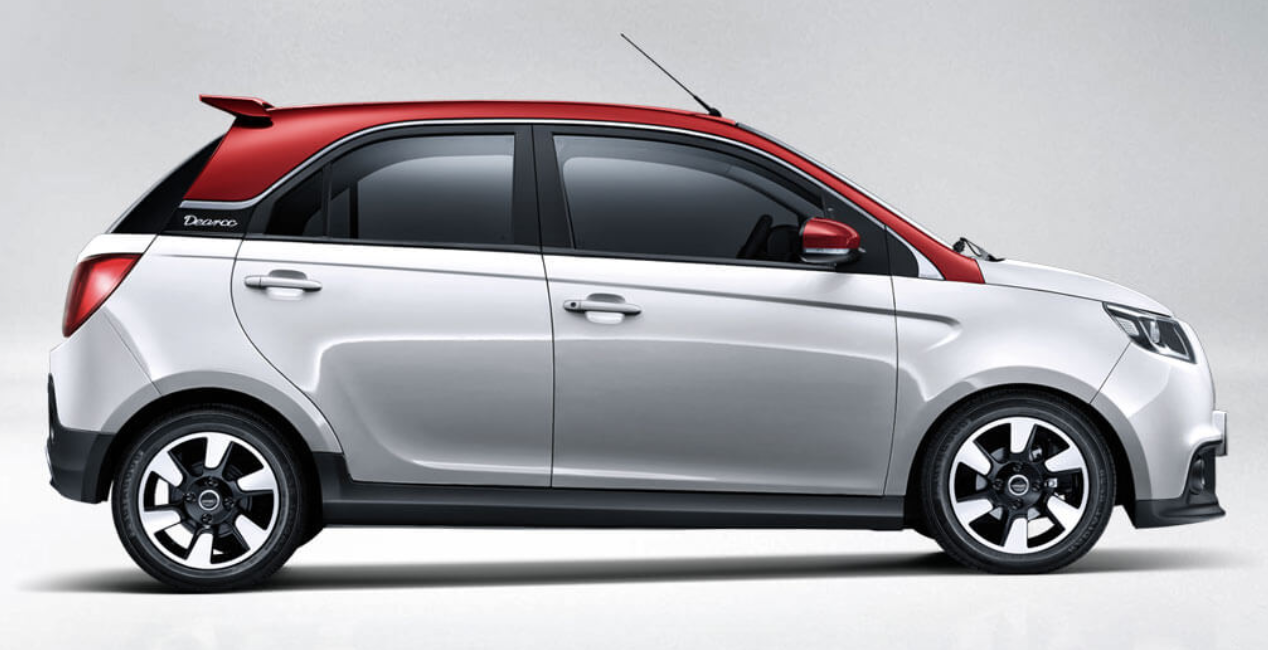 Chinese electronic vehicle maker Dearcc (or Dianka in Chinese), announced that it has raised a RMB2 billion (US$294 million) pre-A round from undisclosed institutional investors, an automobile industrial fund and companies in the automobile supply chain.

The company said it has raised a total of RMB2.5 billion, and has started to raise series A round.

Founded in 2015, Dearcc has unveiled its model EV10, manufactured by South East Motor Co. Ltd. in 2017. The company is headed by CEO Zhang Hailiang, who is the former president of LeEco Car, the automobile unit of the failing conglomerate LeEco.

The proceeds of this round will be used for research and development, construction of production base, marketing and talent acquisition.

Last year, Dearcc invested RMB5.5 billion in a factory in Zhejiang province in a partnership with the local government. The factory has the capability to produce 180,000 vehicles a year and it is expected to be completed in the next half of 2019.

In June, the company signed an agreement with the Ningbo government to set up a manufacturing base to make commercial electronic vehicles.