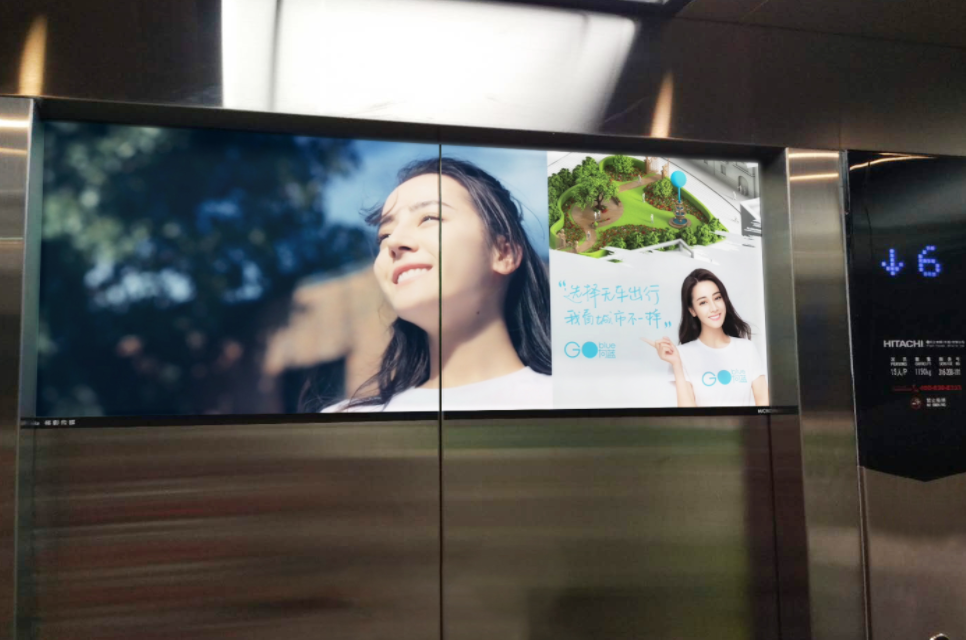 Sequoia Capital China has led a RMB120 million (US$17.7 million) series A+ round in Beijing-based marketing firm Tikin Media.

IDG Capital also participated in the round, according to Tikin Media’s announcement.

Founded in 2017, Tikin Media provides advertising services in elevators in office buildings. The advertising displays are placed on elevators, and advertisements will play automatically when elevator door opens. Each display is 90cm wide and 34cm high, and have facial recognition function in the future to capture the audience.

Its customers include Baidu, Didi Chuxing and used car e-commerce platform Guazi. It has placed advertisements on more than 25,000 elevators, mostly in first and second-tier cities in China.