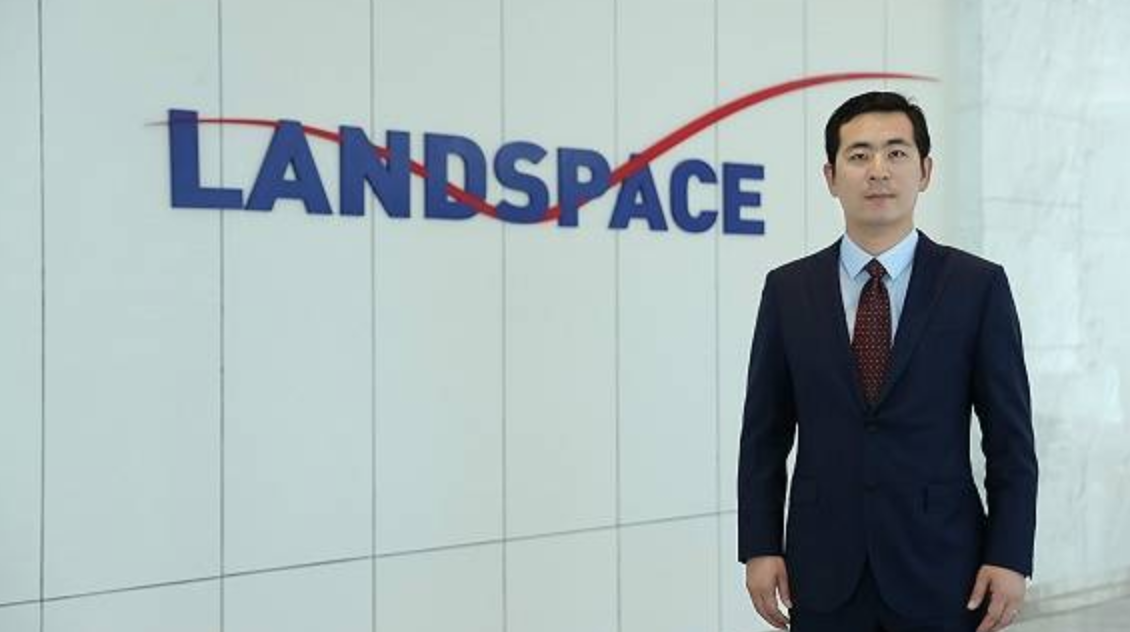 LandSapce said that a three-stage solid propellant rocket named Zhuque-1 will carry a China Central Television (CCTV) satellite for space science and remote sensing for a TV show at CCTV, in the fourth quarter this year.

Zhuque-1 is LandSpace’s self-developed 19-meter tall rocket with 1.35 meter diameter and a takeoff mass of 27 metric tons and thrust of 45 tons. It will operate two years in a Sun-synchronous orbit (SSO).

Founded in 2015, LandSpace has two research centers in Beijing and Xi’an and a smart manufacturing base in Huzhou, Zhejiang, and about 150 R&D professionals. LandSpace became the first private Chinese commercial space launch company to sign a launch contract with a foreign customer when it foremd a partnership with Danish firm GOMSpace in 2017.

In July, the company introduced Zhuque-2, a two-stage methane- and liquid oxygen-powered rocket and said it aims to complete ground testing by 2019 and launch in 2020.