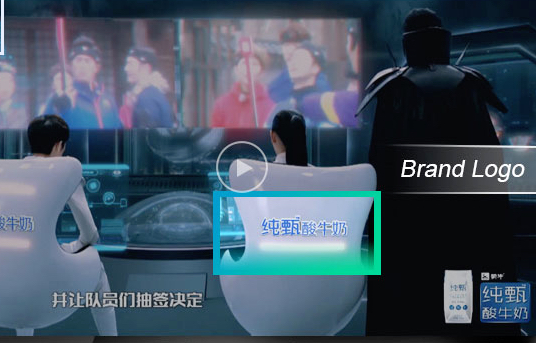 Other investors including Qianhai Wutong M&A Fund, PAC Partners, Chinese media group Oriental Pearl Group Co., Ltd., and Lang Sheng Investment also participated in the round, according to Moviebook Technology’s announcement. Proceeds of this round will be used for smart image technology optimization and expanding its research and development team.

Xu Bing, co-founder of SenseTime, said there are huge amounts of video data in the broadcasting, TV and Internet video industries. With technology breakthroughs in video analysis and augmented reality, these data will have more commercial values in the future.

As a strategic investor, SenseTime will provide AI algorithm support to Moviebook Technology to accelerate AI applications in the entertainment industry. SenseTime focuses on computer vision and deep learning technologies and has just raised a US$620 million series C+ round in May.

In July 2017, Moviebook Technology raised a RMB500 million (US$73 million) series C+ round led by Primavera Capital Group. In November 2016, the company raised an undisclosed series C round led by New Horizon Capital.