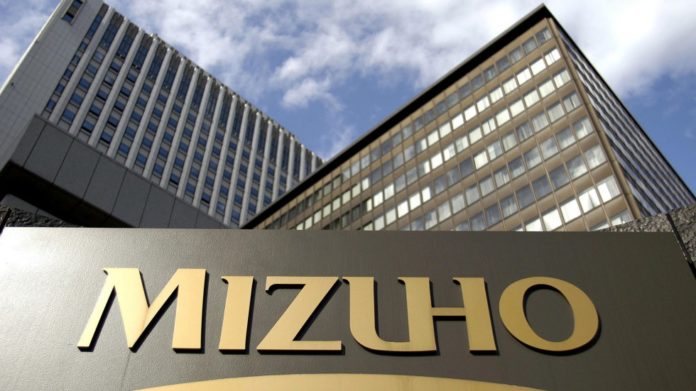 Mizuho Securities has contributed US$20 million to the fund and expected to inject up to US$300 million in the future. The investment fund will be managed by New Frontier Capital Management, a subsidiary of Cybernaut based in Hong Kong.

Founded in 2005, Cybernaut Investment Group is a Hong Kong-based private equity firm which has RMB200 billion (US$28.82 million) under management from capital market in China and the United States.

Cybernaut owns an innovation institute at Zhejiang University, a research university in eastern China’s Zhejiang province which has fostered many information technology companies.

In September, Mizuho Securities had joint hands with the Tata group to launch another investment fund in India, targeting the Indian companies in manufacturing, infrastructure and tech sectors.