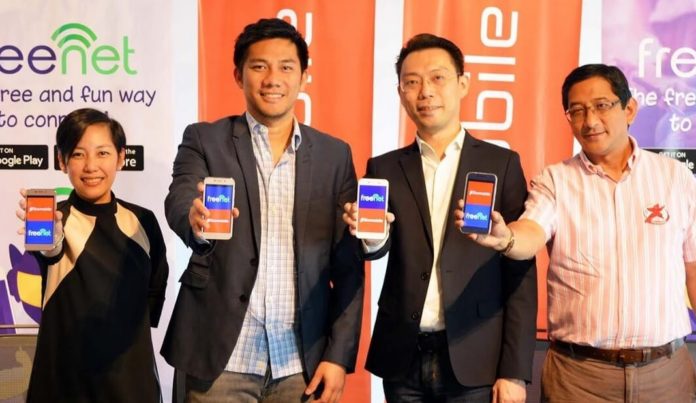 International Finance Corporation (IFC) and the IFC Emerging Asia Fund, a fund managed by IFC Asset Management Company, have invested US$40 million into the company for a minority stake, according to an announcement.

China’s tech and gaming giant Tencent Holdings Ltd and US private equity firm KKR had poured in US$175 million in October.

Upon the close of the investments of Tencent, KKR, IFC and IFC Emerging Asia Fund by the end of year, PLDT’s ownership stake in Voyager Innovations will be less than 50% while still remaining as the single largest shareholder, PLDT said in the same announcement.

Founded in 2013 and based in Philippines’ Mandaluyong City, Voyager Innovations is a digital financial services provider, focusing on developing platforms and technologies on digital payment and finance, and marketing in emerging economies.

With a target size of US$1 billion and a ten-year life, IFC Emerging Asia Fund mainly invests in infrastructure, financial institutions, manufacturing, and agribusiness in emerging Asia.

"IFC and IFC Emerging Asia Fund’s investment will enable us to scale up our efforts especially in the digital financial services space," said Orlando B. Vea, President and CEO of Voyager Innovations.

The funds will be used to accelerate financial integration and promote digital economy in the Philippines.