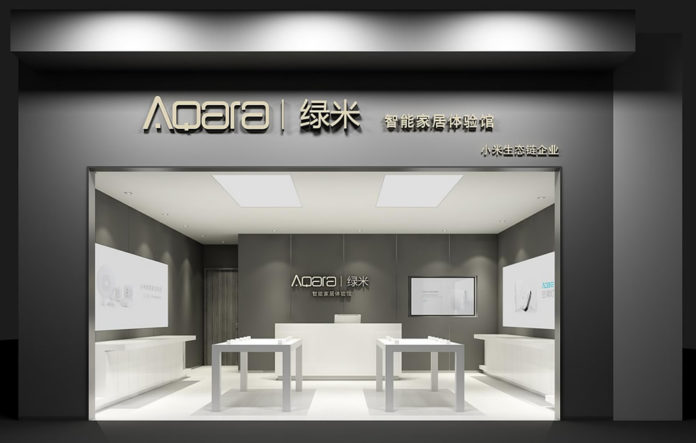 Xiaomi-backed Chinese smart home company Green Rice Technology has secured tens of millions of dollars in a series B+ round of financing, led by Private Equity firm Grand Flight Investment and Cathy Capital.

Established in 2009, Shenzhen-based Green Rice Technology is a Chinese provider of smart home devices and a developer of intelligent home solutions and Internet of Things (IoT) solutions.

In 2015, the company launched smart home brand Aqara whose products can be deployed to pair with simple devices, for example a light switch and lamp plug, or a full suite of products enabling automation of the entire home.

As a company under Xiaomi’s ecological chain, the company’s smart home products, such as its smart door lock and gateway hub, have been designed to be intelligently linked with the Xiaomi’s MIJIA multi-function IoT systems and to be controlled via an app.

The company’s smart home hardware will also work with the Apple HomeKit, which enables users to control their smart products with the Siri voice assistant.

Green Rice also completed a series A round with undisclosed amount from Xiaomi Corporation and Shunwei Capital in 2014.

China Turns Out Most Patent Applications Globally For Seventh Year In...