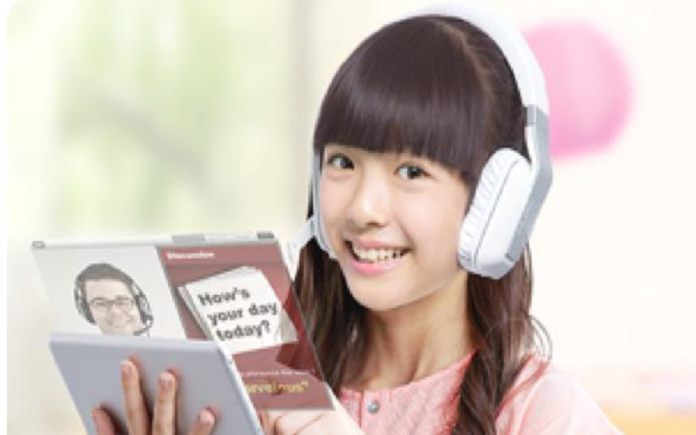 Acadsoc, fully known as Shenzhen Acadsoc Information Co., was founded in June 2013 to start its business with one-on-one English tutoring services. After it developed English courses for children in 2016, Acadsoc has gradually formed its English training services in six main areas oriented towards customers like children, business professionals, and students seeking for study abroad.

Proceeds of this round will be used in tutor recruitment, services improvement, and optimization of the IT technology applied in its English teaching platform.