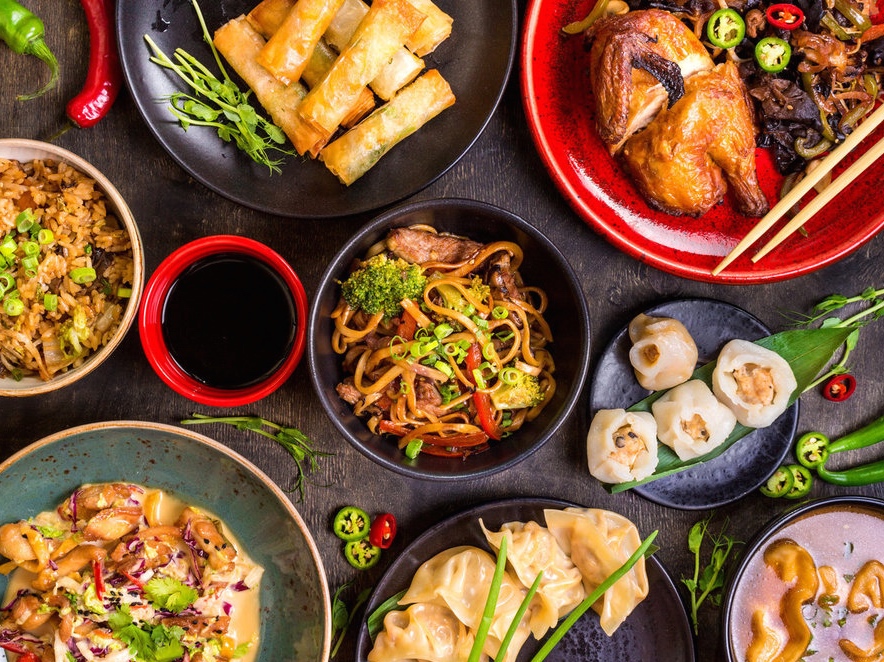 A US$300 million China-focused investment fund, jointly established by global private equity firm TPG and Softbank Ventures Asia in September 2018, has led a series B2 round of financing in Chinese online catering management system developer Shiheng Inc., according to a statement released on Monday.

The new investment, worth tens of millions of U.S. dollars, was completed in February 2019 with Beijing-based Evering Capital serving as the exclusive financial adviser.

This is the third investment secured by the start-up in the past one year, after it raised over RMB100 million (US$14.77 million) in its series A round in June 2018 and series B1 round in October 2018, respectively. The previous two rounds were both led by Sequoia Capital China, and Chinese venture capital firms Gaorong Capital and Vision+ Capital.

The Shanghai-based company was founded in April 2017 to operate as an online delivery agent for food and beverage brands in China. With a claimed valuation of over RMB1 billion (US$147.77 million), the start-up booked more than RMB400 million (US$59.11 million) gross merchandise volume per month with its services delivered to over 300 corporate clients across over 100 cities in China. It counts some of the most popular brands, such as Starbucks and Yum! Brands, among its clients.

The company started its business by collecting massive consumer data in the early stage while serving some of the country’s largest chain brands like fast-food chain Zhou Hei Ya International. The detailed and complicated operation requirements of these leading market players enabled it to better serve small-and-medium-sized corporate clients, which are estimated to count for 60% to 70% of its clients in the future.

Proceeds of the new round will be used to help Shiheng attract talent and explore the real needs of its corporate clients, in an attempt to further expand its market share.