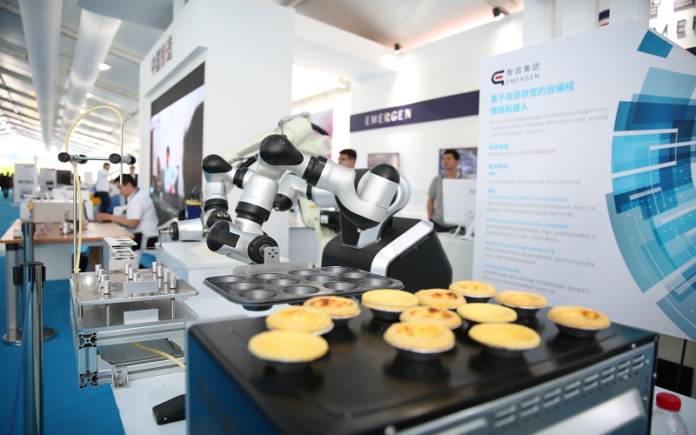 Chinese industrial robot developer Emergen Group announced last Sunday that it has raised RMB200 million (US$29.80 million) in a series B round of financing led by China-based venture capital firm Qiming Venture Partners.

The new round, closed by the end of 2018, also saw the participation of a machine intelligence (MI)-focused fund managed by Chinese private equity firm Lantern Capital.

Emergen Group would consider about going public on the upcoming Nasdaq-like new high-tech board in Shanghai, said Gan Zhongxue cited by Chinese industrial research platform Gaogong Robot. Gan said the company would experience a year of transformation and optimization in 2019, during which it would seek to strengthen the research and development of core products to further enhance its competitive edge.

The start-up completed a series A round of financing in July 2017 to reach a valuation of RMB700 million (US$104.34 million). It also raised a series A+ round in March 2018, without disclosing the financial details.