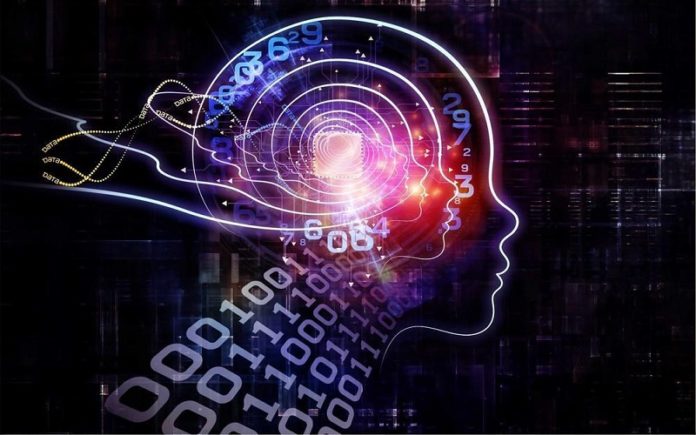 Chinese big data solutions provider MiningLamp Technology announced on Wednesday that it has raised RMB2 billion (US$296.77 million) in a series D round of financing led by Tencent, as the company ramps up efforts to further enhance its strengths in artificial intelligence (AI).

MiningLamp Technology was founded in 2014 to deliver customized big data solutions to Chinese government agencies and enterprises in public security, digital city, industrial engineering and finance. Products developed by MiningLamp Technology include LiteMind, a human-robot interaction system and Nest, a database that can store and searches data and images.

The company applied its knowledge graph in more than over 60 provincial and municipal ministries of public security in China as of March 2019. In the financial field, it built the first banking knowledge graph nationwide and initiated an application system based on various business situations for commercial banks like People’s Bank of China (PBC), China Everbright Bank (CEB), and Bank of Communications (BOCOM). For digital cities, the company engaged in the construction of an intelligent platform for managing the full life-cycle data of automobiles.

MiningLamp Technology will reposition itself to become a one-stop enterprise-level platform to provide artificial intelligence (AI) products and services, said Wu Minghui, founder, chairman and CEO of MiningLamp Technology. Wu said the company will explore the application of the new generation AI technology in industries that require more complicated knowledge and management, in an attempt to "realize a brave new world where humans co-exist with robots."

Previously, MiningLamp Technology secured RMB1 billion (US$148.46 million) in a series C round led by Tencent and Huaxing Growth Capital in April 2018. The company also completed a series B round worth RMB200 million (US$29.69 million) led by Sequoia Capital China in August 2016.

Proceeds of the new round will be used to cement its strength in AI by building new research labs in Taiwan, Hong Kong, Europe, and the U.S. The company also plans to team up with its peers in the AI industry to jointly launch platforms like collaborative funds and AI science parks to promote the AI development and application.