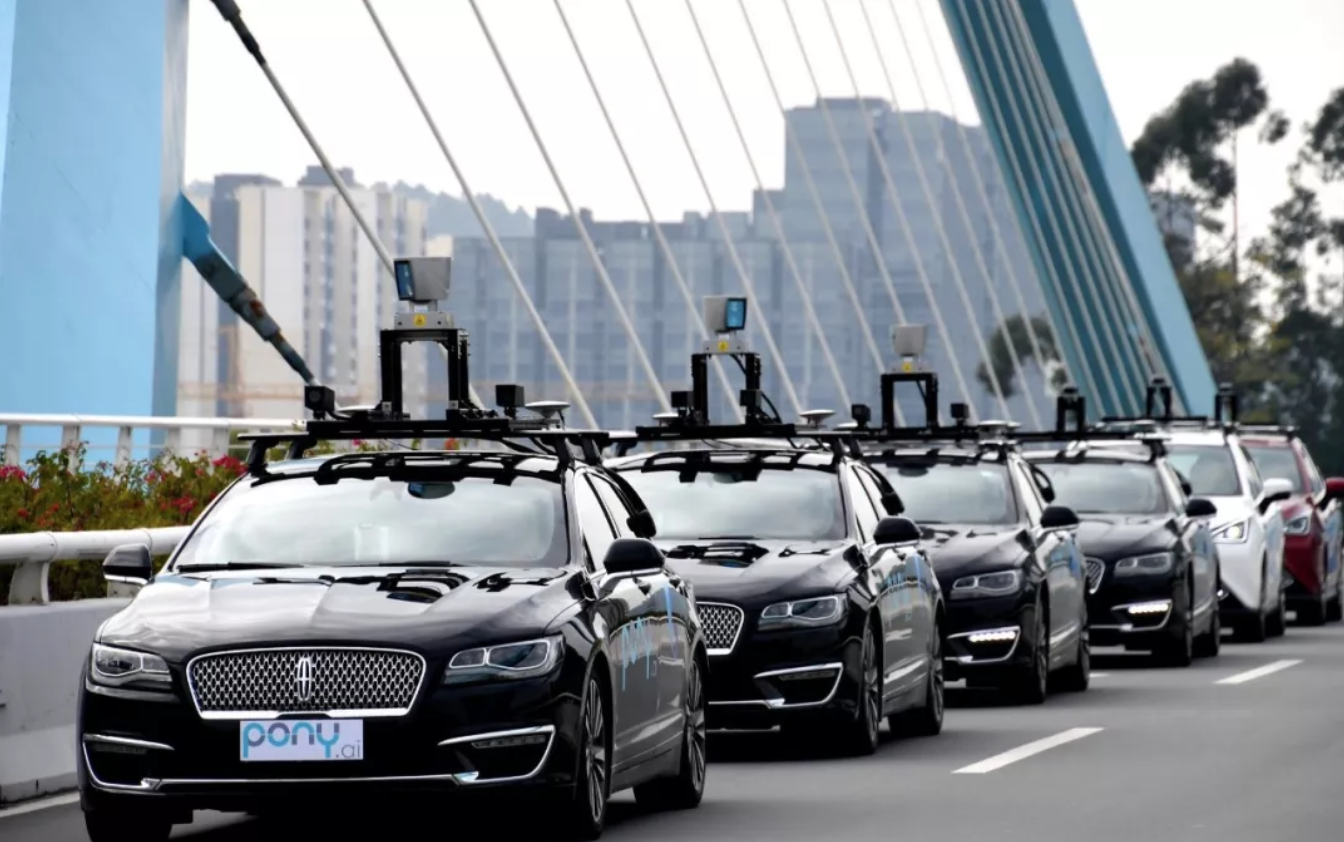 Pony.ai, which was valued at nearly US$1 billion after a series A1 round in July 2018, develops artificial intelligence (AI) and autonomous driving solutions for transportation. Instead of making vehicles by itself, the company has partnered with automakers like China’s BYD Auto and GAC Group to produce software that helps transform their traditional cars into driverless vehicles.

The investment will be "a significant move" made by Kunlun to "proactively engage in the self-driving car industry," said Beijing Kunlun Tech in the announcement. "Autonomous driving has become an important branch of AI as the autonomous driving technology has greatly developed and is poised to disrupt the way people live and commute in the future," said the company.

Beijing Kunlun Tech, founded in March 2008, engages in the research, development, and distribution of mobile games in China and worldwide.

Pony.ai was founded in early November 2016 by the former chief architect at Chinese search engine operator Baidu, James Peng Jun, and Lou Tiancheng, who previously worked at Baidu and Waymo. The company primarily develops level 4 autonomous driving technology, which helps vehicles perform all driving functions for an entire trip in both suburban and urban environments, as well as inclement weather conditions. The company plans to grow its fleet of cars from 20 to 100 in 2019, said Peng in an interview with CNBC in January.

In July 2018, Pony.ai raised US$102 million in a series A1 round led by venture capital fund Eight Roads Ventures and ClearVue Partners, a private equity firm that specializes in the consumer sector of China. The company also secured a US$112 million series A round led by Chinese venture capital companies, Morningside Venture Capital and Legend Capital, in January 2018.